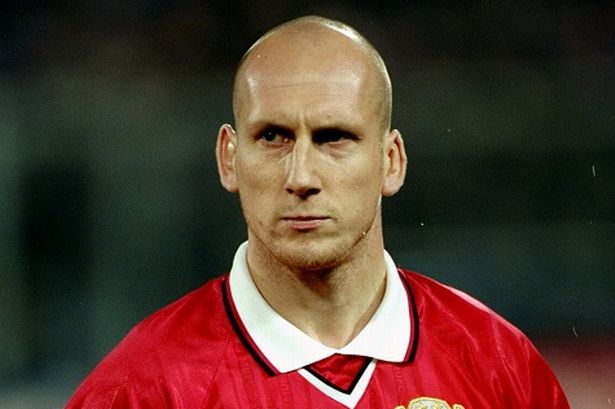 Dutch Eredivisie club PEC Zwolle yesterday confirmed that Manchester United hero Jaap Stam has been appointed as the new coach of the club with immediate effect.

Stam, who played 67 times for the Netherlands before hanging up his boots, replaces dismissed John van ‘t Schip.

Nigeria-eligible defender Kingsley Ehizibue is a key player at PEC Zwolle and has worn the captain’s armband in several games this season.

The 23-year-old made his 100th appearance for PEC Zwolle in the Dutch topflight against Heracles Almelo on October 27, 2018, roughly four years after he was handed his professional debut.

He was one of the players considered for the then problematic Super Eagles right-back position before the Nigerian Federation convinced Ola Aina, Brian Idowu and Tyronne Ebuehi to commit their international future to the three-time African champions.