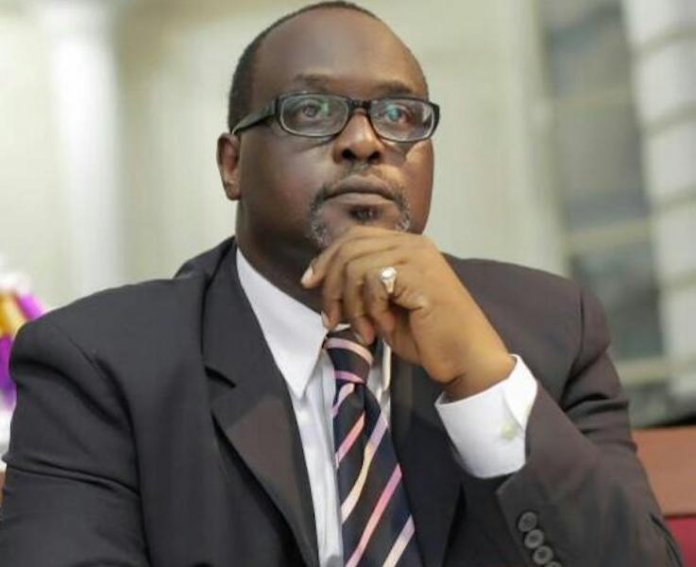 The governorship candidate of the Alliance National Party (ANP) in Lagos State, Ladipo Johnson, has felicitated with the people of the state on the occasion of the yuletide.

In a statement yesterday, he called on Lagosians to imbibe the spirit of Christmas by sharing love among themselves and think more about those virtues that unite than such undesirable issues that divide the people.

According to him, it is by so doing that the quest for unity of purpose in the development and upliftment of the state and indeed the people can be realised. He stated that the prevailing economic situation in the country will give way to a new lease of life when the people also embrace a more unifying and purposeful leadership with the right policies and programmes that put the people first as a necessity.

Johnson, who observed that his governorship aspiration was in consonance with such pro- people philosophy, claimed that Lagosians deserve a better deal in their welfare by truly making the state a prosperous society. He expressed concern over the traffic situation in Lagos metropolis and environs, noting that “traffic congestion has become so unbearable and government must rise to the occasion especially during this yuletide”.