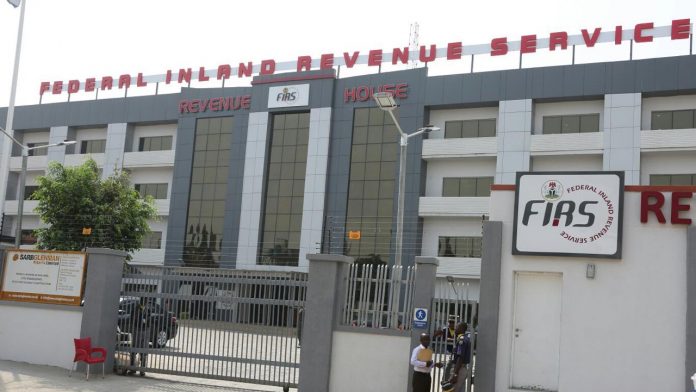 The FCT-Internal Revenue Service has generated N59 billion from taxation this year.

The agency has also projected to increase the revenue to N130 billion in 2019.

The Chairman of FCT-IRS Abdullahi Attah, made the declaration during a recent sensitisation programme held in Abuja.

Attah, said the amount which the internal revenue service declared represented what was generated by November.

He stressed that FCT-IRS was still working hard to increase the revenue, with an estimation of about N6 billion to be generated this month alone.

“Our target for 2019 is about two times and it is N130 billion. We strongly think we can achieve that because the Federal Inland Revenue Service (FIRS) is giving us eight of their offices and 117 staff so that we can actualise that.

“If you compare that with what FIRS has been doing from eight offices and 200 staff vis-a-vis our own with one office, just about 30 staff and 40 NYSC members, we would have done about 30 per cent higher,” Attah said.

He declared that the FCT-IRS intends to collaborate with FIRS to take over the files from them so that the record of every tax payer that had been on FIRS system can be taken over for the number of years he had been a tax payer.

Attah, declared that one of the main objectives is to ensure that all tax payers in the FCT file their annual tax returns in the manner and with the time specified by law whether under formal employment or in the informal sector under Section 41 (3) of the Personal Income Tax Act 2011 (as amended).

He similarly disclosed that since the commencement of the issuance of Taxpayer Identification Number (TIN) to FCT residents, over one million tax payers had been captured in the database and the exercise had recorded significant success.