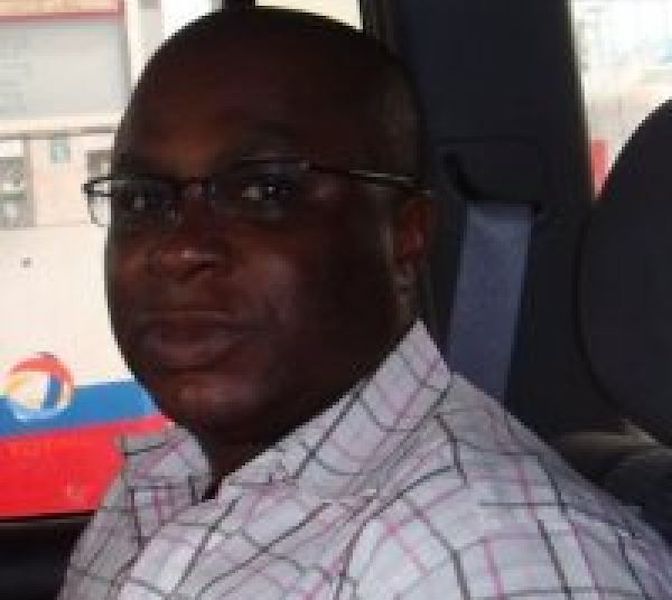 The Bayelsa State Government has declared a receipt of N13.6 billion as allocation from the Federation Account for the month of November.

Commissioner for Finance, Mr. Maxwell Ebibai, said in a statement on Saturday that Governor Seriake Dickson, had also directed the payment of December salary and allowances to workers before Christmas.

He added that the governor also approved the payment of a special Christmas bonus to all categories of public servants which would be paid according to cadre in appreciation of the support for its programmes.

He said: “The Federation Account Allocation Committee (FAAC) meeting was held on Wednesday, the 19th of December, 2018. The aggregate funds received by Bayelsa State Government amounts to N13.6Billion.

“Consequently, the governor has directed the Ministry Finance to commence the immediate payment of December, 2018 Salaries and Allowances to all public servants in the employment of government.

“In addition, government has also approved the payment of a token Christmas Bonus to all categories of public servants. Detailed cost implications of this directive is being worked out for immediate implementation”.

Ebibai said a committee had been constituted to review all outstanding gratuities including those inherited from previous administrations.
He hinted that preliminary findings by the committee showed that the government discovered duplication of names to the tune of over N1 billion in the names, the gratuity bill and associated cost submitted to it.