Flykite Productions organisers of GOtv Boxing Night, have assured fans attending the 17th edition of the event (GOtv Boxing Night 17) of adequate security and smooth traffic flow in and around Tafawa Balewa Square, the event venue.

The assurance of adequate security and effective traffic management was given by Jenkins Alumona, Managing Director, Flykite Promotions. According to him, necessary arrangements have been concluded to ensure the safety of fans and easy movement of vehicular traffic.

“The safety of fans at the venue is of utmost importance to us. We also have put in place an effective traffic management plan that will make it easy for fans to drive into and out of the venue.

“For security, we are working with a leading private security firm as well as the police to ensure that fans, who are the lifeblood of the sport, feel safe,” he said.

The biggest on the night is the World Boxing Federation (WBF) Intercontinental super featherweight title bout between Segun “The Machine” Wahab of Nigeria and Issa “Peche Boy” Nampepeche of Tanzania. The other international bout will see US-based Oluwafemi “The Eagle” Oyeleye take on Meshack “Smart Boy” Mwankemwa of Tanzania in a middleweight challenge contest.

The event will be beamed live on SuperSport in 47 African countries.

The best boxer on the night will go home with a cash prize of N1.5 million alongside the Mojisola Ogunsanya Memorial Trophy. Fans will also win 30 GOtv decoders via raffle draws. 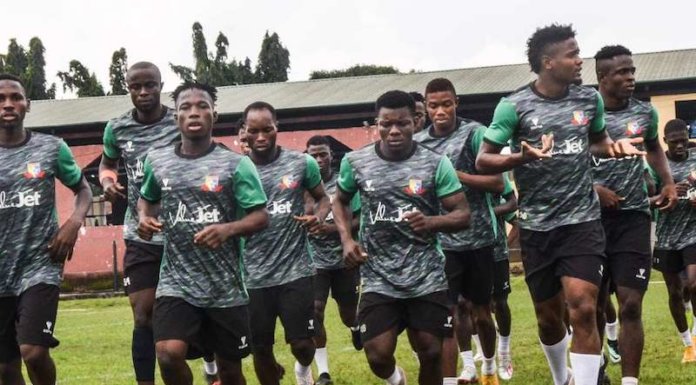