Home Latest Katsina Commits N2bn to Revive Cotton Production, Other Crops
Share
WhatsApp
Facebook
Twitter
Email
Google+
Pinterest
Linkedin
ReddIt
Print
Tumblr
Telegram
StumbleUpon
VK
Digg
LINE
Viber
By Francis Sardauna in Katsina
The Katsina State Government has released the sum of N2 billion to its Ministry of Agriculture and Natural Resource to revive cotton production and boost other agricultural products in the state.
This is even as the state said it has provided modern farming inputs, incentives and created an enabling environment for small scale farmers to thrive.
Speaking while flagging off the state three-day agricultural show in Kafin Soli, Kankia Local Government, Governor Aminu Bello Masari said the target of the state was to ensure that both wet and dry season farmers are empowered to meet the global demands of food production.
He said: “Our target is to support farmers to effectively compete positively with the global challenges that demand high level of commercial production, processing and marketing of products within and outside the country.”
Governor Masari reaffirmed that the state government in synergy with the Ahmadu Bello University, Zaria, Agricultural Research Institute was working tirelessly to revive cotton production, which the state was known for in past.
“As for other crops, efforts are being made to source for improved seed varieties with short duration of maturity and high yield that will stand the effects of climate change for farmers to increase their production, generate employment and provide wealth,” he said.
Masari, represented by his Deputy Mannir Yakubu, however, called on farmers to desist from illegal cutting of trees and encroachment of forest and grazing reserves, adding that the act is responsible for drought, farmers/herdsmen clashes and desertification. 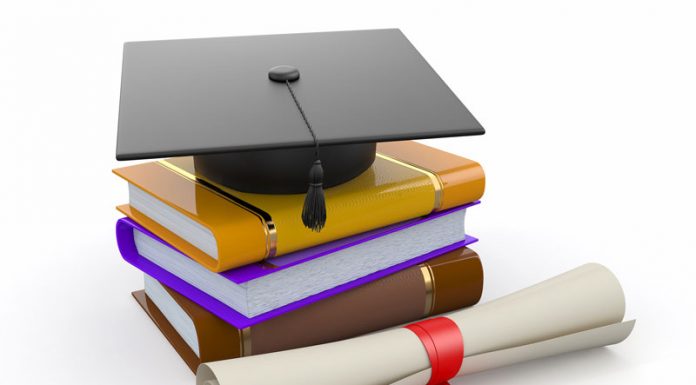 Travails of “O To Ge” Movement in Kwara