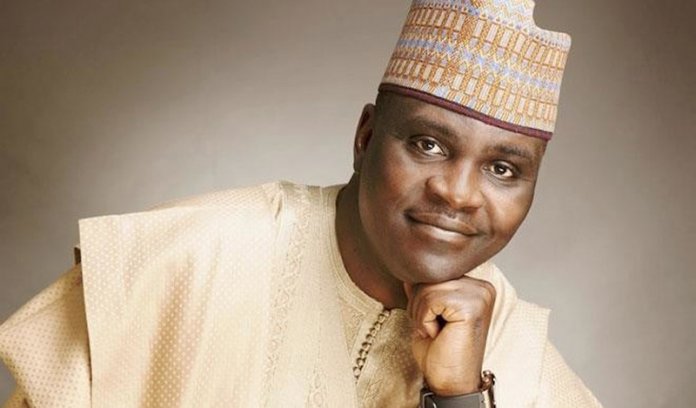 It was another eventful day in the life of Yakubu Gobir, a pharmacist and founding member of the All Progressives Congress, APC, in Kwara State, when he was turbaned as the first Waziri Hausa in the history of the Hausa Kingdom at the palace of the Emir of Daura in Kastina State recently. But what could have earned Gobir, a social entrepreneur, the title, which is said to be synonymous with the position of a Prime Minister?

The business mogul, who chairs SmartMark Limited, is a family man to the core and a die-hard fan of the number one citizen of Nigeria, President Muhammadu Buhari. Besides, his devotion to humanity, kind gestures and abiding love for the development of the north are said to be another reason he was so honoured by the Hausa Kingdom.

His turbanning as Waziri Hausa, it is said, will open a new chapter of positive transformation in the northern areas and bridge the gap between the northern and the southern regions of Nigeria.

As the first Waziri Hausa, he has promised to see to the harmonious relationship among the people of the region where ever they may be. Gobir will also be interested in bringing about positive health interventions to boost the northern communities, while also launching educational programmes for swift development. 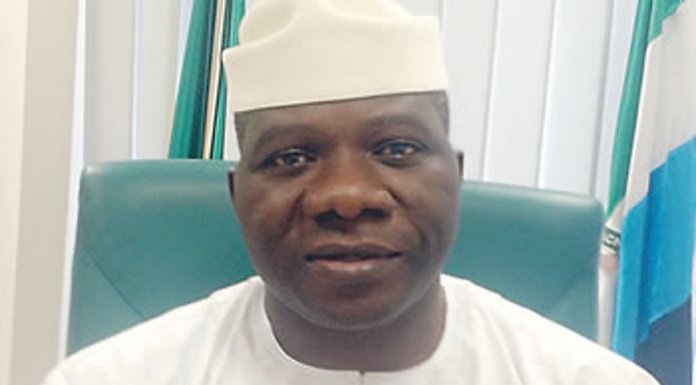