Head of Service in Edo State, Mr. Isaac Ehiozuwa, has warned against indecent dressing and merchandising among civil servants.

Ehiozuwa gave the warning during a meeting with Permanent Secretaries and Directors of Ministries, Department and Agencies (MDAs) at Government House, in Benin City, the state capital.

The new HoS, further tasked Directors of Administration and Supplies in the respective MDAs to support their Permanent Secretaries in ensuring issues relating to indiscipline; lateness to work, insubordination, closure before time, non-challant attitude to work, indecent dressing and merchandising in government offices, are taken seriously.

He decried how work ethics and attitude which were religiously observed in the past in the civil service have been eroded, urging Permanent Secretaries and Directors to ensure that rules and regulations of the Civil Service are strictly adhered to by civil servants.

Ehiozuwa said that the Civil Service is reputed for transparency, discipline honesty, efficiency, proficiency and accountability.

At a separate meeting with members of the Edo State Council of the Nigeria Union of Pensioners, led by the Chairman, Comrade Pullen Noruwa, Ehiozuwa expressed his appreciation to members of the union for their co-operation with the state government.

He assured that the Obaseki led-administration will not fail in its responsibility towards ensuring prompt attention is given to pension matters.

He sued for the co-operation and support of the pensioners, in reforming the State Civil Service, adding, “We will do our best to ensure that pensioners in the state are happy.

Earlier, the Chairman of the Union, Comarde Pullen Noruwa, congratulated Ehiozuwa on his appointment as HoS, which he described as well-deserved. 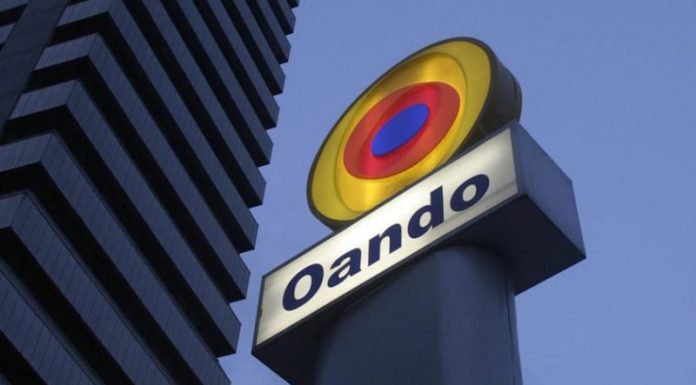