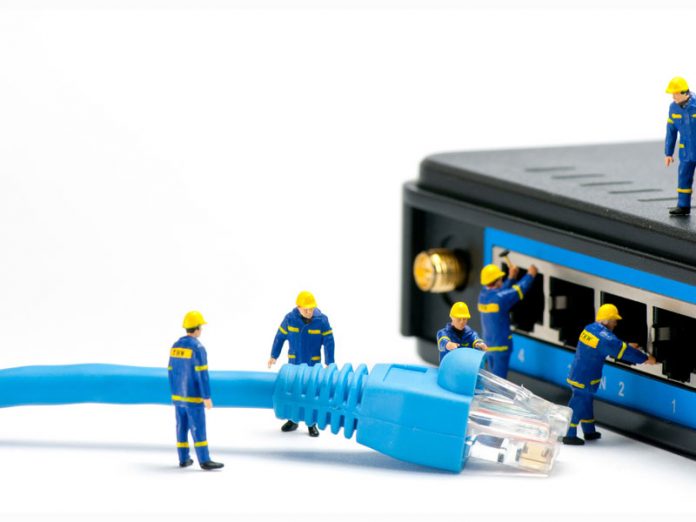 Quoting the National Bureau of Statistics (NBS), NCC informed that contributions of telecommunications and information services to GDP from the first quarter (Q1) to Q3 2018 was N4.7 trillion.

As at 2013, when the National Broadband Plan was released, the broadband penetration was at six per cent, but the NCC, through its Executive Vice Chairman, Prof. Umar Garba Danbatta, came up with eight-point agenda, which focused more on achieving deeper broadband penetration in the country.

NCC also put internet subscription at 108.8 million, up from 107.5 million within the months under review.

Danbatta had earlier said one of the challenges that confronted the successful implementation of the National Broadband Plan (NBP) was the inability of other government agencies to drive the plan.

He however, used the opportunity to call on other agencies like the National Information Technology Development Agencies; Galaxy Backbone, among others to drive the initiative.

The commission revealed that total active broadband subscription on 3G and 4G platforms as November was 58,965,478.