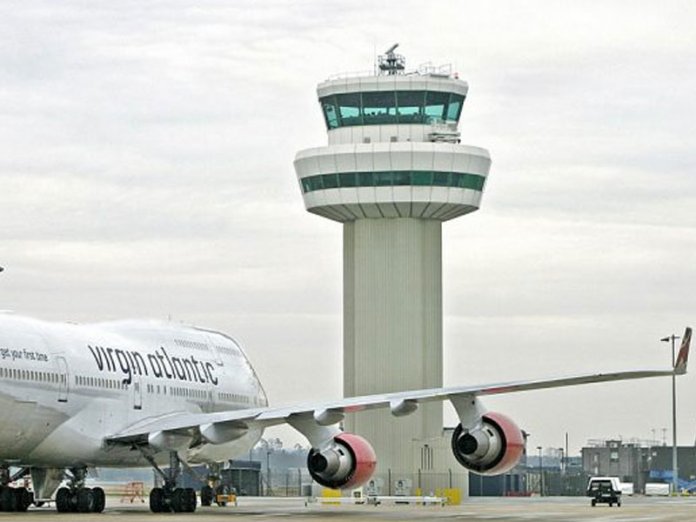 The Nigerian Airspace Management Agency (NAMA) said it has commenced a routine calibration of navigational facilities in 24 airports across the country.

When completed in two weeks’ time, the calibration exercise, which is targeted at putting all navigational aids in optimal capacity, would ensure that the facilities generate precise and accurate signals to guarantee the safety of air navigation in the country. Also to be calibrated and commissioned are the newly installed ILS/DME facilities in Lagos and Port Harcourt airports.

The agency therefore, reassured the flying public of the safety of the nation’s airspace as all necessary measures are in place to ensure safe, efficient and seamless flight operations in Nigeria.
Meanwhile, the agency said its attention has been drawn to reports that attributed flight delays and cancellations during the Yuletide to obsolete navigational facilities at airports nationwide.

The agency also said that the report indicated that it has not been doing anything in the last 12 months, describing the report as false and noted that NAMA has been upgrading its facilities at every part of the country.

“We see allegations as totally erroneous and misleading especially when viewed against on-going efforts by the agency in the area of infrastructure upgrade across major airports in Nigeria. There is also the need to put things in proper perspective, as the above insinuations are capable of sending the wrong signals to our teeming airspace users as well as the flying public.

“For the records, the agency has in the last 18 months embarked on an aggressive upgrade of navigational infrastructure in strategic airports in the country. For instance, Cat II Instrument Landing Systems /Distance Measuring Equipment (ILS/DME) have been installed in Kaduna, Lagos, Kano and Port Harcourt airports. In the same vein, installation of Doppler Very High Frequency Omnidirectional Range (DVOR) is on-going at Maiduguri airport while that of ILS/DME is also in progress at Benin airport. Upgrade of facilities in other airports is to follow soon,” the agency said.

NAMA also said that work has reached an advanced stage on the installation of Cat III ILS in Lagos and Abuja, disclosing that already, a team of NAMA engineers were currently undergoing Factory Acceptance Test (FAT) of the CAT III equipment in the United States of America in preparation for its take-off by January 2019. 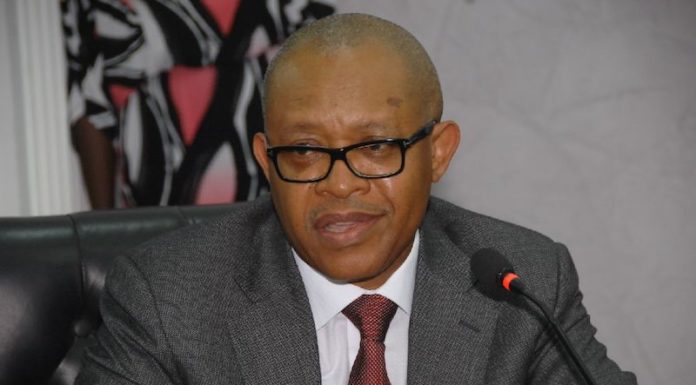