Ahead of the 2019 general elections, the Catholic Action Nigeria has urged Nigerians, especially the women and youths to carefully evaluate campaign promises dished out by all the political parties and candidates and to avoid being hoodwinked.

The group also advised candidates seeking not to enter into unholy agreements with anyone or groups in order to secure their support.

In a statement issued by Chairman Board of Trustees Catholic Action Nigeria, Peter Agbontaen, it said Nigerians should scrutinise the candidates irrespective of party affiliation and vote for credible ones.

“We should study and pay particular attention to these promises and be able to scrutinise them, especially the ones that appear bogus and not backed by credible logic.

“We should as well watch out for those who deliberately plunged Nigerians into poverty and are now using hunger in the land as a weapon of governance and reelection bid,” it said.

The Catholic group stated that one of ways that the church faithful can participate actively in the current political process is to ensure that we follow and monitor the campaigns.

It also advised candidates not to enter into unholy agreements with anyone or groups that would make them sign on to what is outside the constitution.

“We think it is the prerogative of Nigerians to always decide who to give the mantle of leadership whether for the first four years or another term.

“We warn that no instruments of government should be use as a platform to provide undue advantage for and individual or political party, because the electioneering processes must be on a level playground,” he said.

On preparation for the next general elections, the group asked all the candidates from presidential to councillorship elections, to focus on enlightening the electorates on their proposed policies and programmes instead of attacks on individuals and political parties and dwelling on issues that are of no good to Nigerians.

The statement said the Catholic Action Nigeria will show special interest in coming elections and will try to educate, sensitise and mobilize members of the general public on the desirable qualities to identify in candidates and the need to vote for integrity and ability to deliver on manifestoes and campaign promises, irrespective of political affiliation.

“We will give massive support to positive political projects as this is no time to sit on the fence and stand aside complaining that things are going badly. We have a great duty in these days to conscientize ourselves and the general public, not only those who are into active politics but also every lay faithful who should be a responsible citizen. We will participate by taking position collectively and vote wisely.

“We urge all the lay faithful and Nigerians not to only pay attention to candidates in the major political parties, but to seek out for other credible individuals who are in other smaller parties,” he said. 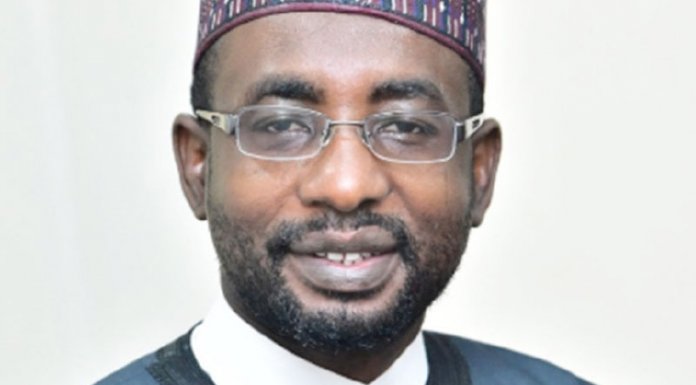