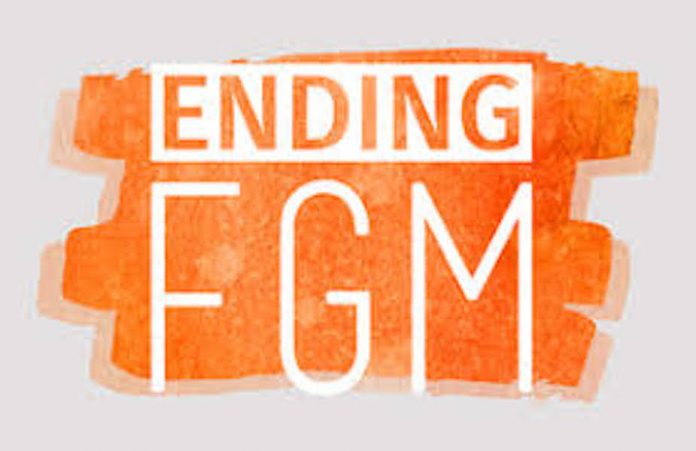 Decades ago, mothers across Nigeria ensured that their female children were circumcised, an obnoxious practice. Many live with the scar today. Mothers regarded Female Genital Mutilation, (FGM) as a traditional practice which they vowed to protect, and others believed it was one way of preventing the girl-child from becoming promiscuous. Other reasons were to protect family honour, hygiene, virginity; modification of socio-sexual attitudes (countering failure of a woman to attain orgasm); increasing sexual pleasure of the husband; enhancing fertility and increasing matrimonial opportunities among others. Contrary to these views, the World Health Organisation (WHO) has noted that FGM has no health benefits for girls and women.

Recognised internationally as a violation of the human rights, FGM reflects deep-rooted inequality between the sexes and constitutes an extreme form of discrimination against girls and women. Meanwhile, experts have noted that FGM is associated with hemorrhage, infection, acute urinary retention due to trauma, damage to the urethra or anus, chronic pelvic infection and other health implications such as prolonged labour, leading to fistulae formation, and increased perinatal morbidity and mortality amongst others. Victims are also bound to suffer mental and psychological agony which is deemed the most serious complication because the problem does not manifest outwardly for help to be offered.

According to WHO, more than 200 million girls and women have undergone FGM in 30 countries, Nigeria inclusive, where the practice is prevalent while about three million girls are at risk annually. Worse still, majority of these girls are scarred for life before they turn 15, as many of them are married off between ages 11 and 13 in worst cases.

As part of measures to put an end to practice, the United Nations in collaboration with monarchs from over 23 Anglophone and Francophone countries embarked on a five days dialogue session.
The purpose of the Western and Central Africa regional consultations and dialogue with traditional Leaders and Institutions was to galvanise and amplify the efforts and strategies of the leaders in ending child marriage and FGM/Cutting in the region.

The consultation also was aimed at consulting and proposing a framework for commitments that would be agreed upon and presented at the African Union (AU) summit schedule to take place early next year by traditional and cultural leaders and institutions on the elimination of child marriage and FMG/Cutting. The consultation also initiated the establishment of a platform for advocacy, policy dialogue, and scaling up of initiatives by leaders and institutions to end child marriage, FMG/C and other harmful practices in the region. It further proposed a framework for the AU summit traditional and cultural authorities on ending child marriage and FMG/C.

Speaking at event, the AU goodwill Ambassador for early child marriage (ECM) Nyaradzayi Gumbonzvanda, who presented a multi-country analytical study of legislation, policies, interventions and cultural practices on child marriage, said the figures do not look good for Africa.

She stated that 125 million of more than 700 million women alive today and married as a child live in Africa, adding that 17 per cent of the total world figure and the majority of them are in sub-Saharan Africa.

“125 million of more than 700 million women alive today and married as a child live in Africa. 17 per cent of the total world figure and the majority of them are in sub-Saharan Africa. Regionally, 11.6 per cent and 42.8 per cent of girls are married by the age of 15 and 18 respectively. On a national average, Niger has 76 per cent of girls married by 18, Chad 72 per cent, the Central Africa Republic 68 per cent, Burkina Faso 52 per cent, and Nigeria 44 per cent,” she noted.

Gumbonzvanda added that although Nigeria is ranked at the bottom, in terms of actual number of girls, the country has more incidences of child marriage than the other countries.

The Minister for Women Affairs, Aisha Abubakar, who represented at the event by Umai Mohammed, said child marriage was very common in Kano State.

According to her, “Child marriage is prevalent in the north with an estimated 65 percent of girls below 18 already married. Although there are no reliable data, about 50 million will be married if there are no interventions.”
Speaking on the implication of early marriages, Abubakar said 65 percent of obstetrics fistula occurs in girls below 18 largely due to early childbirth.

According to him, “The sheer scale of these numbers is shocking. But when we simply talk about numbers, we are doing a disservice to what they actually mean. Each number represents a young girl who has the fundamental rights to make decisions that affect her life, but who has now been prevented from exercising that right. Every single of those individual girls matters.”

Delivering the keynote address, the Emir of Shongai, HaliruYahaya, said leaders who fail to do anything against FGM and child marriage are also perpetrators.

He said: “We have been called protectors, if we are so called and these things happen under us then we are perpetrators. I know we (traditional rulers) get ignored from time to time and I can say that we have procured more stability for this country than any government. Involving traditional rulers in goals like these is key to achieving them. A classic example of this is when a few years ago, Nigeria became a pariah state due to polio but when traditional rulers were consulted on its eradication, we gave orders and two years after, polio came down by 90 percent.”

He also noted that one of the ways to tackle early marriage is to ensure girls are compulsorily kept in school till they finish their secondary education.

“I am a medical doctor and if you see a girl with VVF (Vesico Vaginal Fistula), you will be staunchly against child marriage. A girl with VVF has no future, although there are surgical operations to correct it but they are quite complicated because of the size of the area and then after the surgery, everything fails again.”
At the end of the five days dialogue, Traditional and Cultural leaders across West and Central Africa on Friday unanimously adopted a document detailing an action plan to end child marriage and female genital mutilation in their communities.

The action plan titled, ‘Kings of West and Central Africa Lagos Declaration on ending child marriage, female genital mutilation and other harmful traditional practices,’ was presented at the closing conference of the consultation and dialogue with traditional and cultural leaders and institutions on child marriage and female genital mutilation (FGM/C) organised by United Nations Women in Lagos.

In the document, the traditional leaders agreed that child marriage and female genital mutilation are forms of slavery, rape, criminal and savagery acts, obnoxious violations of human rights and gross infringement of the values underlying our traditions, the spirit of communal self-respect.

The traditional rulers agreed to break the silence on the brutal crimes perpetrated in name of culture and traditions. They also recognized that the fight against child marriage and FGM/C demands the collective and concerted contribution of many actors and partners. They called on government and stakeholders to play their part.
“We value accountability to ourselves on the decisions. We will put in place the monitoring and evaluation approaches for us to track our own progress, and seek the same of government and other stakeholders for accelerated efforts to end these practices,” the document stated.

They also expressed support for initiatives targeted at putting appropriate laws in place to ensure that 18 years is legalised as the accepted marriageable age irrespective of religious and cultural affiliations.

“We will contribute to ensuring comprehensive legal protection from these harmful practices, thus enshrining the age of 18 as the minimum age of marriage with no exceptions, amending existing laws in our countries that still justify child marriage based on custom or religion; seeking enforcement of criminal laws related to these crimes and promulgating our own community bye-laws to reinforce prevention.”

“The harmful traditional practices have devastating impact including loss of life, risk of disease such as fistula, loss of education and life opportunities, trauma and other psycho-social impacts resulting in deepening poverty and perpetuating a cycle of abuse.” They noted.

The AU realised that the continental vision of ‘the Africa we want’ (Vision 2063) will not be achieved if nothing is done about child marriage and FGM, therefore launched the AU campaign to end child marriage in 2014.
To supplement this initiative, the UN women initiated the UN Women African strategy (2018-2021), birthing the engagement of traditional and cultural leaders towards ending child marriage and FGM. 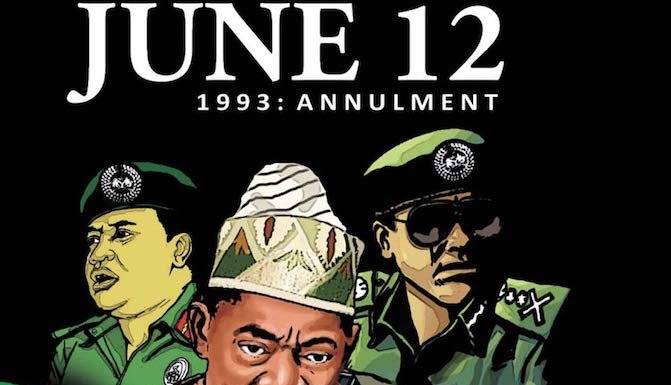