The The Senate yesterday stood down the confirmation of 13 appointees nominated by President Muhammadu Buhari as Chairman and members of the Governing Boards of the Independent Corrupt Practices and Other Related Offences Commission (ICPC) and the Economic and Financial Crimes Commission (EFCC).

This is sequel to an observation raised by Senator Victor Umeh (Anambra Central) that the nominees for the board appointments were tilted towards some particular sections of the country while the South-east and South-south zones were left out.

The Senate had to dissolve into an executive session to deliberate on the observation raised by Umeh to the report of the eight-man Committee on Anti-Corruption and Financial Crimes on the need for Senate to confirm the nominees for EFCC Board presented by the Chairman, Senator Chukwuka Utazi.

At the end of the close-door session, which lasted for about 20 minutes, the Senate President, Dr Bukola Saraki, said the Senate had decided to step down the four board nominees for EFCC and the Chairman and eight other nominees for ICPC Board.

He stated that the upper chamber took that decision to allow the Senate to liaise with the executive to address the lopsidedness of the appointments with a view to having equitable representation across the six geo-political zones.

Utazi had earlier in the report, which generated heated argument and mild drama among members, asked that the Senate approve the appointment of Mr. Ndasule Moses (North Central); Mr. Lawan Mamman (North-east); Mr. Galadanci Najim (North-west) and Mr. Adeleke Rafiu (South-west) as members of the Board of the EFCC.

He, however, said the committee observed that the nominees were from four out of the six geo-political zones with no nominee from both the South-east and South-south zones.

Utazi noted that this was at variance with the federal character principle as provided in Section 14(3) of the Constitution of Federal Republic of Nigeria as amended.

Umeh, while asking the Senate to suspend the confirmation to allow the executive to ensure that all zones are represented on the Board, said the fight against corruption involved all parts of the country.

He wondered why the North-east that produced the Acting Chairman of EFCC would have a board member and the South-west, which has the commission’s secretary, is also having a board member while South-east and South-south zones are left out of the board composition.

Senators Mathew Urogbede (Edo South) and Enyinnaya Abaribe (Abia South) also canvassed that the report be stood down to ensure even distribution of the appointments among all geo-political zones.

Also yesterday, the Senate resolved to investigate alleged closure of Ondo State House of Assembly by the police.

Senate Minority Leader, Senator Biodun Olujinmi, had while speaking under Orders 42 and 52 drawn the Senate’s attention to recent crisis in Ondo House of Assembly in Akure, the state capital, where the legislators had been reportedly disallowed from performing their legislative duties by the police.

Deputy Senate President, Senator Ike Ekweremadu, and some other senators, including Ajayi Borofice (Ondo North), Atai Aidoko (Kogi East) and Gbenga Ashafa (Lagos East) in their contributions, condemned the alleged police siege on Ondo parliament and submitted that the Senate must act with dexterity over the matter. 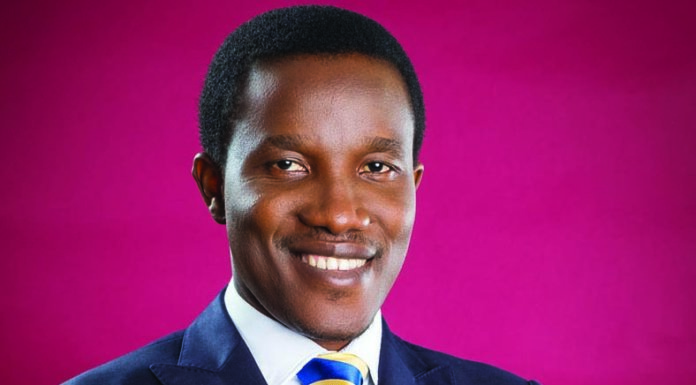