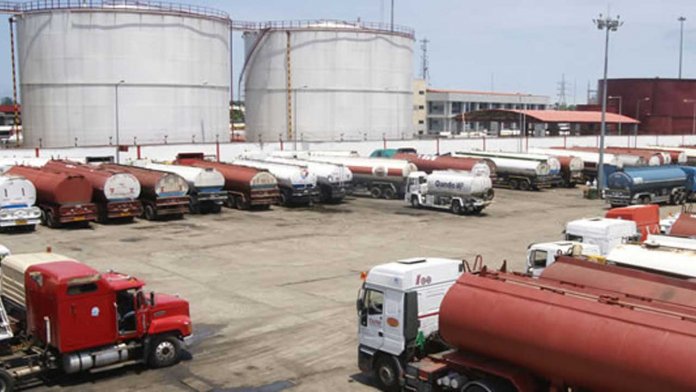 The Depot and Petroleum Products Marketers Association (DAPPMA) has suspended its planned shutdown of depots across the country from loading petroleum products effective from 12-midnight on Sunday, December 9.

The suspension directive was conveyed in a statement issued yesterday in Lagos by DAPPMA’s Executive Secretary, Mr Olufemi Adewole, and made available to journalists.

“Recalls the association had issued a shut down directive to our members following the continuing indebtedness of the federal government to the petroleum marketers.

“However, following the intervention of well meaning Nigerians including the National Assembly as represented by the Senate Committee of Petroleum Downstream and constructive engagement of the federal government team by the labour unions most affected by the disengagement of our personnel, namely, PENGASSAN, NUPENG NARTO, PTD, and DAPPMA.

“The union has resolved to recall its disengaged personnel for five days to give the federal government’s team the opportunity to conclude its process of paying marketers the full outstanding of N800 billion with the first tranche being the amount already approved by the Federal Executive Council (FEC).

“The association has acted in good faith to avoid unnecessary hardship, which could befall Nigerians during the Yuletide season and we hope that government would make good its promise to see that those issues are resolved by Friday, December 14, 2018 as promised.
“To this end, our disengaged personnel was recalled on Monday, December 10, and considering the reactivation time or hitherto shut down system, all depots with fuel stock should be fully active same day,’’ he said.

Adewole said the conclusion of the debts payment would curtail the continuing wastage of public funds as interest accruing on the over N800 billion debt.
“DAPPMA depots are therefore advised to commence loading operations immediately and await further notification in respect of our long overdue payment,” he said.
DAPPAMA had on Sunday, directed its members to shutdown all loading operations by midnight, adding that oil marketers have disengaged employees due to their inability to pay salaries.

It said the association took a bold step to stop the financial hemorrhaging of its members by the painful disengagement of its loyal workers after over three years of engaging with the government in the efforts to secure the payment of all subsidy-induced debt owed marketers. 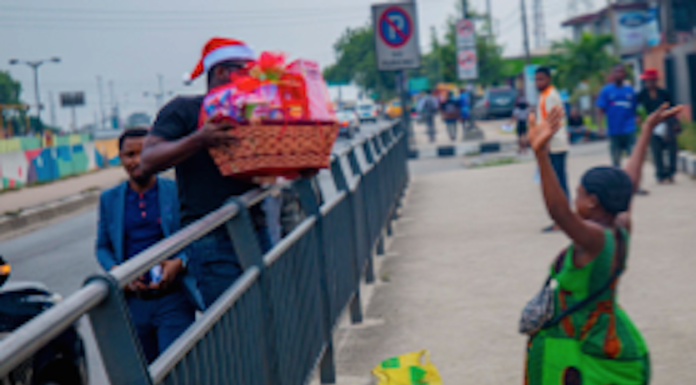