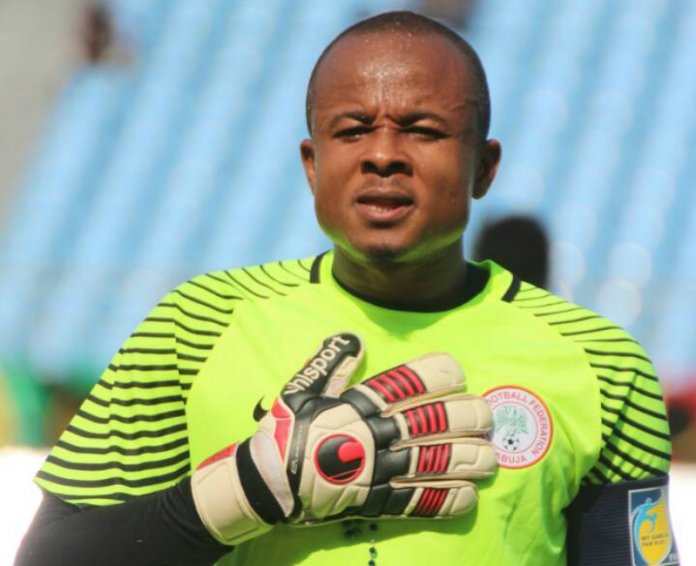 The goalkeeper recently agreed to join Enyimba’s rivals Katsina United, who are also campaigning in the NPFL.

“There is a possibility to play in Europe, its just a (verbal) discussion that I had with them (Katsina United) that they’re interested in having me play for them and I said yes, I’m going to play for them.

“A man must have a plan B. As I’m talking to you Ikechukwu Ezenwa is a free agent and I’m looking forward to moving on with my career in Europe and I know that if I’m to play in the NPFL in 2019, it has to be for Katsina United.

Meanwhile, the NPFL transfer window that opened on October 20 is expected to close on December 30.

NFF’s Manager in charge of Transfer Matching System, Nasiru Jubril had announced that the first window for the 2018/2019 Season will end next week Thursday while the second window for any team that may want to beef their squads opens between January 30 and February 28, 2019.

“It is only within these periods that players can be registered/transferred locally, and from other countries to Nigeria.

“However, players are free to move from Nigeria to other countries as long as the windows in those countries are open,” Jibril stressed.
The only exceptions to the rule, according to the ex international is open to professional players who are out of contract before the window must have closed or before the window opens for registration.