The Edo State Governor, Mr Godwin Obaseki, has advocated for strong institutions, use of technology and change of attitude in the fight against corruption, especially in developing countries, which will discourage the ugly act.

He made the submission in commemoration of the International Anti-corruption Day marked every December 9, by the United Nations.

He said that strong institutions are needed to drive reforms in public procurement processes, noting, “in Edo State, my administration has sustained ongoing reform in public procurement. We are also training officials of local government councils to abide by the dictates of the law to ensure accountability and transparency in governance, which is part of effort to curb corruption.”

He noted that the state government has continued to work tirelessly to establish policy reforms that do not only cut the incidence of corruption but also deepen social and economic development for the benefit of Edo people.

According to him, the state government has ensured that the state’s budget is available to the public, and government agencies are accessible and responsive to the needs of the people.

On the use of technology, Obaseki said, “The state government has continued to fashion out training opportunities for civil and public servants so they can be conversant with how to use technology to curb corruption in government procurement process.”

He urged members of the public to support government across all levels in the fight against corruption, noting that substantial progress can only be attained when citizens adopt the campaign and be transparent and accountable in their dealings with public and private institutions.

According to the United Nations Development Programmes (UNDP), an agency of the UN, “In developing countries, funds lost to corruption are estimated at 10 times the amount of official development assistance.”

The UN described corruption as a serious crime that can undermine social and economic development in all societies.

editor - July 6, 2020 4:05 am
4
BY OKEY IKECHUKWU (EDIFYING ELUCIDATIONS) It is the home state of the President and Commander-in-Chief of our armed forces. But it appears to be neither... 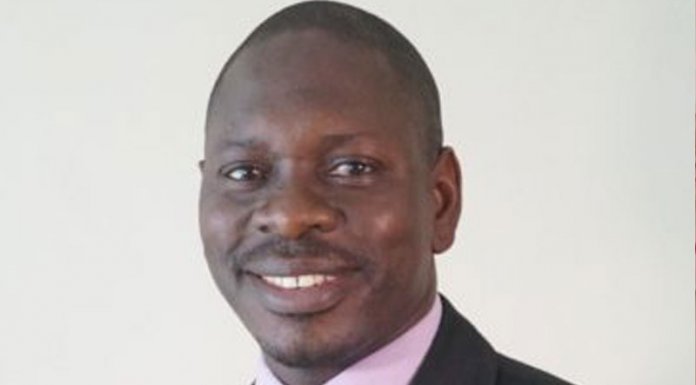