The Group Medical Director of the Reddington Hospital Group, Dr. Olatunde Lalude, has stated that Nigeria loses over $1billion yearly to medical tourism, as a result of the country’s poor healthcare system.

Lalude said this yesterday at the inauguration of Nigeria’s first state-of-the-art integrated surgical and intensive care facility, the Davidson Specialist Surgery and Critical Care Centre at the Reddington Hospital, Victoria Island, Lagos, According to him, medical tourism is one of the biggest thriving industry due to the low confidence in the country’s healthcare system.

He noted that the confidence in Nigeria’s healthcare system is very low “because there are many serious shortcomings in the system, which is brought down by a plethora of problems; and as a consequence, confident in the system is extremely low among Nigerians.”

“The health service has earned the ignominious distinction of ranking 187 out of 190 countries in the world by the World Health Organisation (WHO). This is a testament to the dire situation within the system. As a result of these, medical tourism in Nigeria is a thriving industry, leading to a loss of at least $1 billion a year,” he added He further stated that this figure is a conservative estimate because the “figure is way, way above that.” Lalude said the healthcare system in the country is undergoing a seismic change with regards to health issues, which face Nigerians, adding that there has been increase in cases of cancer, diabetics and issues associated with aging.

Speaking earlier, the Chief Executive Officer of the Reddington Hospital Group, Dr. Adeyemi Onabowale, said the Davidson Specialist Surgery Centre, which theatres are equipped with sophisticated world-class technologies and manned by a team of well qualified and experienced surgeons and intensive care specialists who are trained in the United Kingdom where most of the equipment were procured.

Onabowale said the facility is the first of its kind in Nigeria that is a fully integrated combined specialist surgical and intensive care facility.

Also speaking, the British Deputy High Commissioner to Nigeria, Ms. Laure Beaufils, lamented that despite the fact that Nigeria’s medical professionals are highly regarded, access to good medical care has been poor. 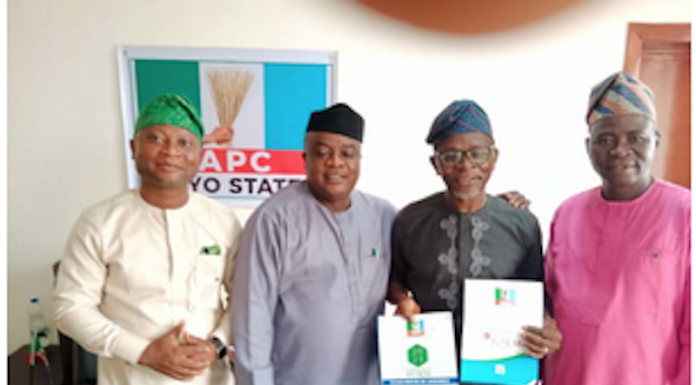