Professor Paul Collier, one of the world’s most influential development economists, has warned that Africa’s “easy decade” of accelerated economic growth is coming to an end, saying only an accelerated job creation and integration will ensure sustainable growth and development across the continent.

Collier, Professor of Economics and Public Policy in the Blavatnik School of Government at the University of Oxford, was delivering a keynote address at the African Economic Conference 2018, hosted by the African Development Bank in Kigali, Rwanda.

He spoke on Monday, the first day of the conference at a high-level panel on “Drivers, Opportunities and Lessons for Africa’s integration”, that comprised experts as well as high-level policymakers, who provided their reflections and perceptions on regional and continental integration.

“Africa’s easy decade is over; but the last decade of African growth was not sustainable. Now Africa must focus on its big resource – its young people. No other continent has anything like such a huge influx of young labour. Productive jobs are the priority,” Collier said.

“Young people can’t create priority jobs by themselves. Those jobs have to be created, so the prime task of policymakers in Africa over the next decade is to create productive jobs for young people at a rate that has never happened before.”
Collier added that connectivity between African countries would unlock the potential of many countries, and this connectivity has to be in terms of both physical transport and political ideology.

“Small countries are doomed to poverty unless they have open markets and free societies. And yet, the typical African country is small, with closed markets. That is a disastrous combination. So the African Continental Free Trade Area is a very important step forward,” he said.

At another high-level panellist, Professor Ademola Oyejide, the Emeritus Professor of Economics, University of Ibadan and Chairman of the Centre for Trade and Development Initiatives, noted that regional integration must drive overall continental integration.

“We should not destroy regional economic communities by protectionism and unnecessary barriers to trade. We as African leaders are not in the business of designing theoretical regional programmes: we expect real progress from the regional blocs,” he said.

Professor Klaus Zimmermann, President of the Global Labor Organisation, on his part, said: “Africa is now on the right path and has to move in the direction of the AfCFTA. One of the most important playing cards in this game is the people of Africa.”

A common message from other high-level panellists, such as Prof. Emmanuel Nnadozie, the Executive Secretary of the African Capacity Building Foundation, was that governments must adopt policies to enable their countries to achieve economic diversification and reduce their dependence on primary commodities.

The Continental Free Trade Area is expected to boost intra-African trade by up to $35 billion per year, creating a 52 per cent increase in trade by 2022; and a vital $10 billion decrease in imports to Africa.

In addition, the African Development Bank Group is accelerating the impact of its flagship ‘Jobs for Youth in Africa (JfYA) Strategy (2016-2025),’ designed to support African countries in overcoming youth unemployment and underemployment.

The goal of the strategy is to create 25 million jobs for African youth over the next decade and to equip 50 million youth with employability and entrepreneurial skills. 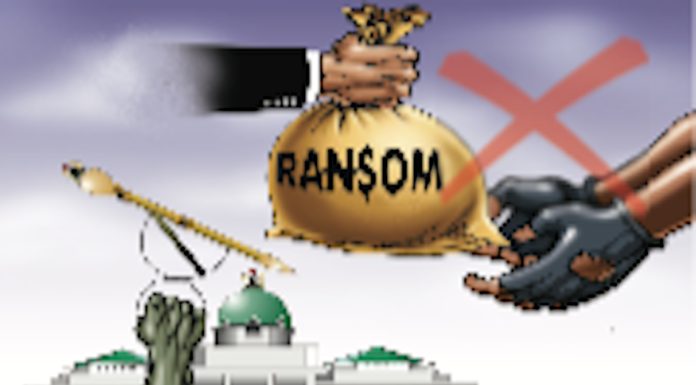