The presidential candidate of the Allied Congress Party of Nigeria, Dr. Obiageli Ezekwesili, has proffered solution to the frequent shut down of tertiary institutions over poor financing of education in the country.

One of the ways she suggested was to convert the budgetary allocations to universities to grants.

While expressing displeasure with the ongoing strike by members of the Academic Staff Universities Union (ASUU), the ACPN presidential candidate assured Nigerians in a statement yesterday, that there

would be adequate funding for the educational sector if she emerged.

Ezekwesili explained that there was a need to reposition Nigeria’s universities to make them rank among their contemporaries in the world.

She said, “one of the signature programmes of our administration would be TwentyToeRanking. This initiative will focus on the transformation of

20 Nigerian universities and to raise them up to the league of world-class institutions within a seven-year period.

“The other signature programme is Grant Autonomy to Federal Universities, which is a core policy change that can facilitate #TwentyTo-eRanking. It implies that our government will grant full autonomy to public universities.

“Our administration will end the current centralised control of universities by the federal government (or state governments over their own-funded universities), which over the decades stifled their growth and performance,” she added. 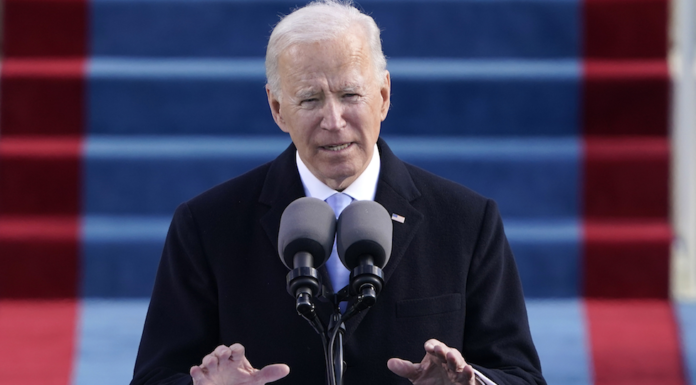