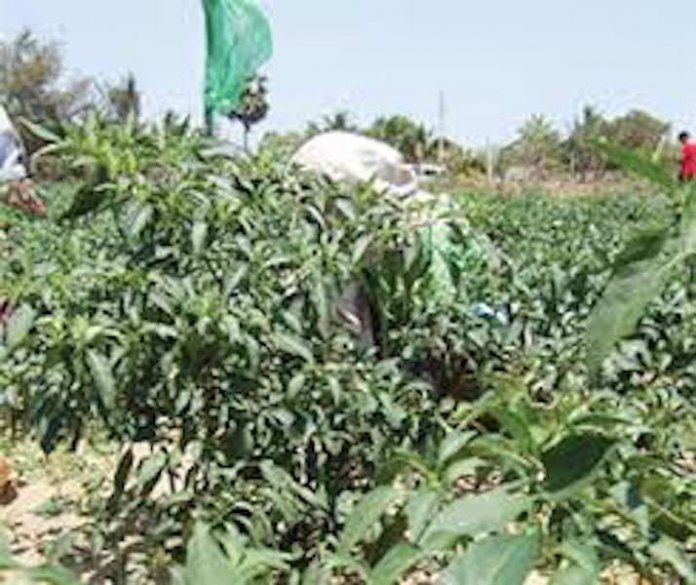 The Edo State Government has said that its Food and Agro Fair will hold in Benin City, the state capital, from December 10th to 20th. The government said the fair would ensure that farmers sell food items directly to consumers at affordable prices during the Yuletide season.

Commissioner for Wealth Creation, Cooperatives and Employment, Hon. Emmanuel Usoh, who disclosed this during a press briefing in Benin City, noted that the maiden edition of the fair is a marketplace, where food and agricultural produce will sell for lower prices during the season.

He said: “We are targeting over 100 local and international food and agricultural exhibitors especially farmers who will sell at the fair. We are looking at a 50kg bag of rice selling for N15,000 during the fair as against the N19,500 current market price in the state.

“There will be abattoir points where cattle would be slaughtered and sold at affordable prices.”
He said the fair would also provide opportunity for rural farmers to exchange ideas with investors, processors and ready-buyers in agribusiness sub-sector, noting, “for us to create wealth in the local economy, we need to link farmers to market information, funding opportunities and improved value addition techniques.”

“The fair will commence with an agro marketing training for about 1,000 farmers and we are optimistic that the event would boost agricultural production in the state in particular and Nigeria in general,” Usoh added.

He urged members of the public to embrace the opportunity presented by the fair organised by the state government to purchase food items at lower prices during the yuletide season.

ecial Assistant on Special Duties and Enterprise, would hold every quarter of the year beginning from 2019. 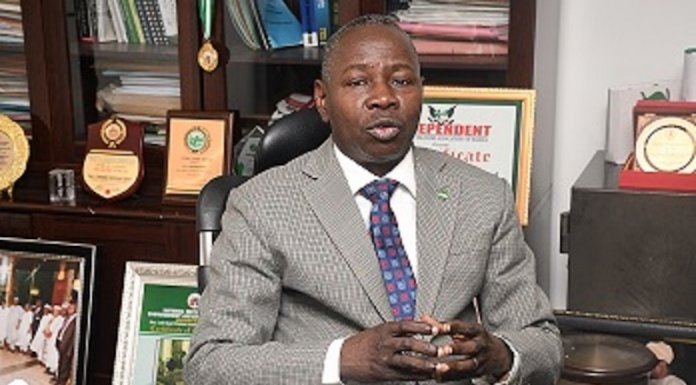