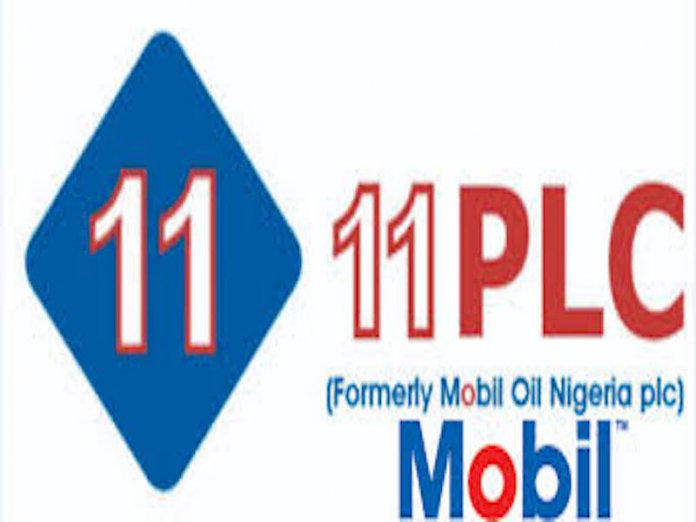 11Plc (formerly Mobil Oil Nigeria plc) has announced the recommencement of the sale and marketing of its aviation jet fuel (ATK) at the Murtala Mohammed International Airport and General Aviation Terminal (GAT – Domestic), in collaboration with Air BP.

The oil major’s aviation business which had been inactive for the past five years is being revitalised in the wake of the construction of a new 20 million litre aviation jet fuel (ATK) tank, laying of new ATK pipelines linking the company’s facility at Apapa with the Apapa Jetty in Lagos.

Speaking on the development, the Managing Director, 11Plc, Mr. Adetunji Oyebanji, said: “We are delighted with the relaunch and our collaboration with Air BP. Air BP is one of the world’s largest suppliers of aviation fuel products and services.

“We are leveraging their innovative technical support and risk management expertise to provide best-in-class aviation fuel services to airline customers.”
According to Oyebanji, 11Plc, under its new management, has continued to take huge strides in the Nigerian oil and gas downstream sector in keeping with its strategic investment drive geared toward repositioning for maximum output and improving the company’s growth and earning potentials.

In line with its commitment to growing Africa’s technology start-up ecosystem and its passion for developing diverse, young talent, Facebook is returning as the headline sponsor of TechCrunch Startup Battlefield Africa 2018. The event, taking place in Lagos, Nigeria — will search for Sub-Saharan Africa’s best innovators, makers and technical entrepreneurs.

On December 11, TechCrunch Startup Battlefield supported by Facebook, would bring together the strongest start-ups from across Sub-Saharan Africa, where they would pitch to a live audience of 500 people ranging from VCs, investors, government officials and developers.

Facebook representatives from Africa and beyond would be on the ground to celebrate, where they will be connecting, listening and learning from various communities as well as taking part in an exciting series of workshops, networking sessions and talks between 6th and 11th December.

“Following the great success of the inaugural TechnCrunch Startup Battlefield event in 2017, we are delighted to return as the headline sponsor for this year’s event,” says Emeka Afigbo, Facebook’s Head of Developer Programs.
“Given our passion for connecting people and helping developers and entrepreneurs to thrive, we can’t wait to see how this year’s entrants are using technology to engage and empower people across the continent.” 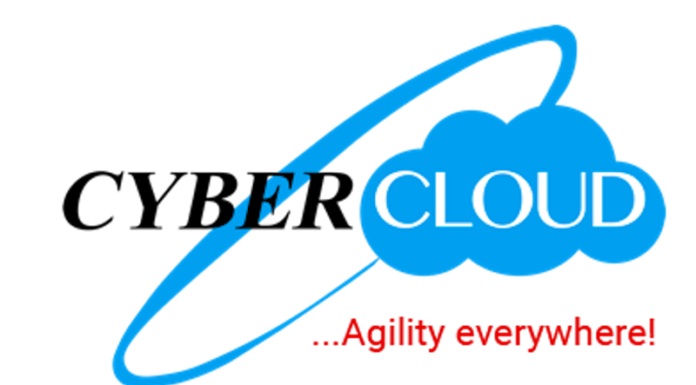