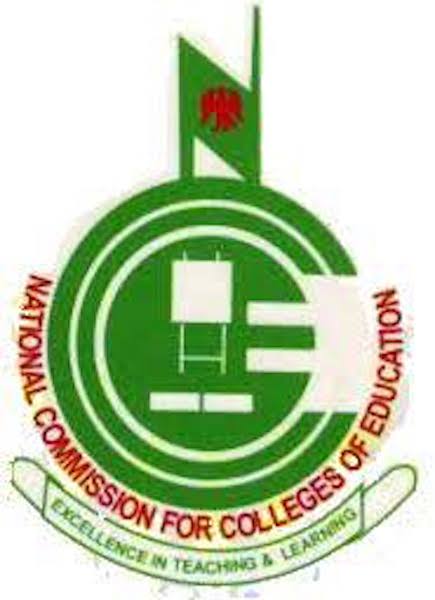 The National Commission for Colleges of Education (NCCE) has commenced the review of courses being offered by students with a view to reduce the number of subjects being learnt by the students.

According to the Provost of the Niger State College of Education, Prof. Muhammadu Yakubu Auna, the review of the courses followed the discovery that the programmes had been in place for more than a decade and the realisation that “Colleges of Education students are more overloaded than their university students’ counterparts”.

Prof. Auna, who made this known while addressing a news conference in Minna Thursday ahead of the combined 27th graduation ceremony of the college, assured the students that: “By the time you see the new policy, everybody will be happy”.

The provost lamented that the institution was “living from hand to mouth” as a result of poor funding, adding that “illegal mining” was one of the challenges the college was facing.

“It’s been long that government gave us overheard (subvention). We run the school from fees collected from students,” adding that most of the fees paid were tied to specific programmes and projects “which we must provide”.

He said illegal miners had taken over a part of the college, stressing that “not less than 100 miners are there daily excavating our land. We have made reports to the authorities several times, but nothing has been done”.

Auna also said that most of the students expelled from the institution were as a result of their involvements in examination malpractices, adding that some lecturers were also dismissed from service for gross misconduct which violated their rules of engagement. He did not give the number of those affected.

However the provost said despite the challenges faced by the college, it had been able to secure “100% full accreditation” for 27 programmes being offered by the institution and rehabilitation of the Computer-based Technology centre ahead of the commencement of “E-exams”.

Over 15,333 students would receive prizes and certificates at the convocation slated for Saturday but Auna said not all the graduands would go home with their certificates because the Executive Secretary of the NCCE had not signed all the certificates.

The state Governor, Alhaji Abubakar Sani Bello, will be the special guest at the event. 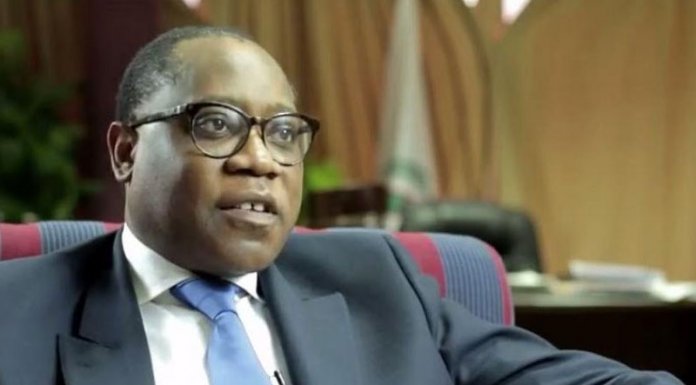 AGF: Tribute to the Illustrious Children