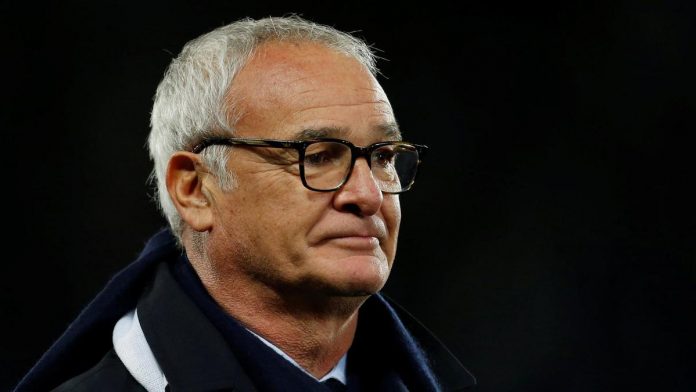 Claudio Ranieri has warned Fulham fans to expect no miracles this season, after replacing Slavisa Jokanovic at Craven Cottage.

Jokanovic was sacked on Wednesday with Fulham bottom of the Premier League, having taken just five points from their first 12 games back in the top flight.

Ranieri achieved one of the greatest upsets in the history of sport by leading 5000-1 outsiders Leicester to the Premier League title in 2016.

However, the Italian says Fulham cannot rely on miracles to avoid relegation this season.

“We have to work hard,” said Ranieri. “That was a bonus, a fairytale. Forget it. Now it is important to not think about miracles.

“There will be a lot of battles. It is important to be ready together – the club, the players, the fans, all together.

“They have to support us in the bad moments. This is a bad moment.”

Fulham have already conceded 31 goals in the Premier League, the most of any teams in the division, and Ranieri said he is willing to abandon the club’s attacking style of football if it leads to better results.

“Fulham concede a lot of goals,” he said. “I am an Italian manager and for us Italians, it is important to maintain a clean sheet.”

“I hope we can play well but if we play well and lose the match, it is a big problem.

“I hope to play worse than in these two matches and win the match. That is most important.”

Fulham return to action after the international break with a home game against Southampton, with only three points separating the two teams in the table.

Ranieri famously promised his Leicester squad pizza if they achieved clean sheets, but the Italian said he has a different reward in mind for his new players if they keep out the Saints.

“I have to promise something more, the pizza is not enough,” he said. “Maybe it is better for everybody to go to McDonald’s!” 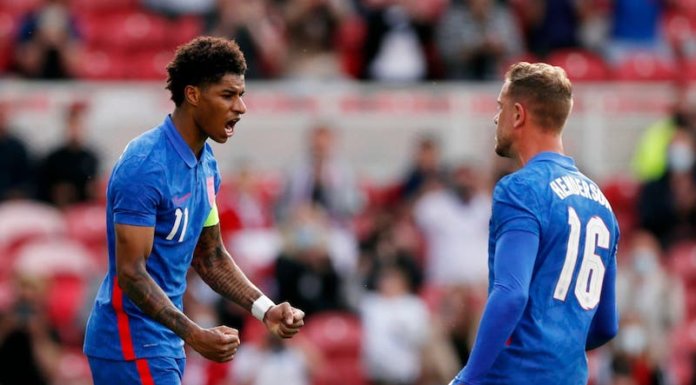