The Bureau of Public Enterprises (BPE) has commenced the partial commercialisation of four River Basin Development Authorities (RBDAs) in the country, including those of Niger-Delta, Sokoto-Rima, Ogun-Osun and Upper Niger.

The BPE Director General, Mr. Alex Okoh, who made the disclosure at the kick-off meeting for the commencement of transaction advisory services by Agri-Africa Consultant A&E Law and Partnership Consortium for the partial commercialisation of the four RBDAs, expressed delight at the take-off of the exercise.

The main objective of the advisory service, he said, was to restructure and reposition the RBDAs for partial commercialisation and optimum performance, adding that the kick-off meeting was to formally introduce the advisers to the Minister of Water Resource, Suleiman Hussein Adamu  and other key stakeholders.

A statement released by BPE’s Head, Public Communications, Amina Tukur Othman, said that Okoh noted that the scope of work by Agri-Africa Consultant A& E Law and Partnership Consortium is basically to provide the requisite advice and support required for the federal government to successfully implement the partial commercialisation of the RBDAs in a manner consistent with relevant national policies, laws and international best practices.

The scope of work, among others, include the conduct of diagnostic study on the four RBDAs and define their business objectives and to develop a strategic plan to achieve its operational goals;

*Identify, verify, record, classify and value the key assets of the RBDAs including status of title documents of their lands;

*Implement in conjunction with the BPE, the partial commercialisation of the four (4) RBDAs develop quality management system, chart of Accounts and opening balance sheets for the four (4) pilot RBDAs based on internationally acceptable standards and introduce operational tools developed through a one off training.

According to the statement, the advisers shall incorporate, restructure and reposition the four RBDAs to be self-sustaining.

On his part, the team leader of the Agri-Africa Consultant A&E Law and Partnership Consortium, Mr. Chigbozu Ekwekwuo expressed gratitude for the opportunity given to the consortium to serve the nation, adding that the consortium had assembled a credible team to deliver the project and make agriculture work in Nigeria. 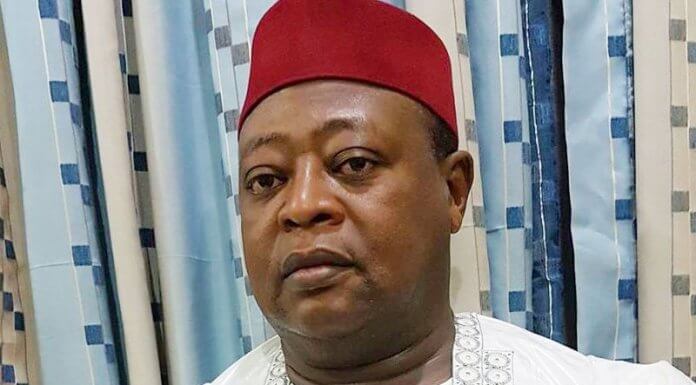