The vice presidential candidate of the Peoples Democratic Party (PDP), Mr. Peter Obi, yesterday said his principal, Alhaji Atiku Abubakar, would prioritise security, national unity, education and job creation, if elected president of Nigeria, saying the country is broken, that another four years of the All Progressives Congress (APC) is beyond contemplation of any right thinking Nigerian.

Obi, who was also a former governor of Anambra State, spoke on ARISE News, a sister broadcast station of THISDAY and said never in the history of Nigeria has the country been so divided, adding that since the APC took power, six Nigerians attain poverty every minute.

According to him, “This year alone, between January and September, over four million people lost their jobs. Every minute, six Nigerians are being pushed into poverty. Go to the market now, there is no demand. People don’t have money to do anything.”

He stated, “The country is so divided that you can’t imagine it, along tribal lines, religious lines between Muslims and Christians; an Atiku presidency will unite the country. Everybody knows that Atiku has friends in every part of the country, even in his own personal team, his friends are from everywhere.”

He spoke about the primacy of education in national development and said Nigeria under Atiku’s watch would pay special attention to the sector.

Obi said, “Atiku presidency will deal with the issue of education, which is the most critical investment any nation can do. The more educated the people are, the better the development of the society.

Obi regretted the country’s debt burden and carpeted the APC-led administration for not curbing the trend, explaining, however, while he was not against borrowing, there must be a purpose for it, and that this must be explained to Nigerians.

According to him, “On May 1, 2017 I said the country’s debt was too high. The debt keeps getting worse. Everybody was busy playing politics. The Minister of Finance then questioned this revelation. I said, ‘Minister, I have managed money all my life.’ Most of the people contesting today, I have managed money more than they have managed money as a business man. I know when things go wrong. Because I wasn’t a famous economist, no one listened to me. Today, IMF, World Bank has said the same thing.

“We are using almost 60 per cent of our revenue to service debts. We are borrowing more. The Nigerian financial system, National Assembly, everybody is flying to London for a road show to borrow more money. This is what we should be discussing, what is this money going to be used for? Not discussing whether Peter Obi comes from Anambra or Imo.”

“Personally, I do not believe that somebody from Lagos should pay same thing with somebody from Ebonyi State. If you go all over the globe, there is no place where two states pay the same salary even America that we always cite as example,” he said.

Reacting to a statement credited to the governor of Kaduna State, Mallam Nasir El-Rufai that there is no single thinking brain left in the PDP, he mocked the Kaduna governor, saying, “All the good brains are in the APC and yet the country isn’t working.”

The vice presidential candidate stressed that in 2015, APC came to campaign with a bundle of lies and presently, instead of the ruling party telling Nigerians if they had been able to fulfill their promises, they were spinning more lies.

Obi said what the PDP was concerned with now was to bring the country back to where it used to be.

On the search on Atiku by the security agencies, he said that the opposition leaders were not only targeted and persecuted, but the ruling party was turning the whole thing into childish affair. 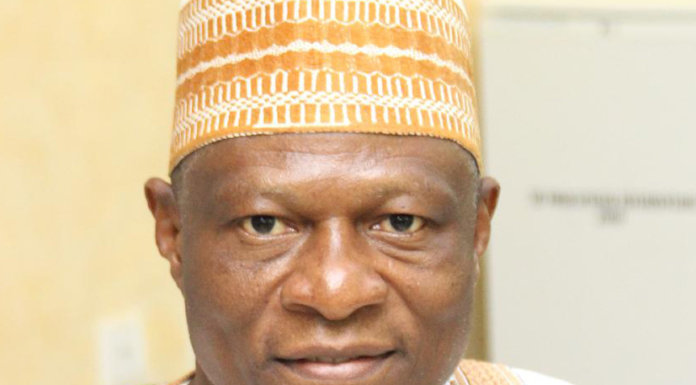