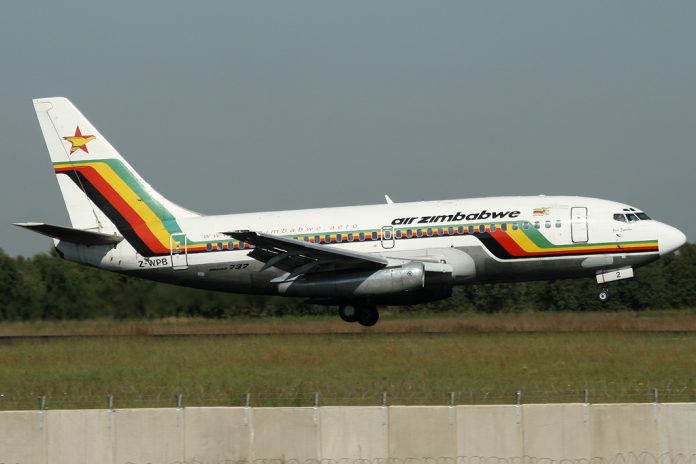 The proceeds will be used for road, water and energy projects, Central Bank said on Monday.

It added that it would accept bids for the bond from Monday to Tuesday and auction it on Wednesday. ($1 = 102.1500 Kenyan shillings).

Also Zimbabwe has invited bids for the state-owned airline.

President Emmerson Mnangagwa’s government is pushing ahead with a drive to privatise and end state funding to loss-making firms, Air Zimbabwe’s administrator said on Monday.

Air Zimbabwe, which owes foreign and domestic creditors more than $300 million, was in October placed into administration to try and revive its fortunes.

The troubled airline is among dozens of state-owned firms, known locally as parastatals, that are set to be partially or fully privatised in the next nine months as the government seeks to cut its fiscal deficit seen at 11 per cent of GDP this year.

Air Zimbabwe administrator Reggie Saruchera said in a notice published in media on Monday that potential investors should make their bids before November 23 after paying a non-refundable deposit of $20,000.

Saruchera did not indicate whether investors would be allowed to tender for partial or total shareholding in Air Zimbabwe. He was not immediately reachable for comment.

Only three of Air Zimbabwe’s planes are operational, with another three grounded, which has forced it to abandon international routes.(NAN)