Following a successful end to the regular season of Betway 5s League, a first of its kind five-a-side football competition, international sports betting platform, Betway, on Saturday, 27, October 2018, treated soccer fans to a day of drama and thrilling football action as the league headed into the playoffs.

At the end of the preliminary stage, 189 goals were scored in 60 games, with teams from both the Island and Mainland divisions having produced exciting football action.

VIC FC dominated the Surulere group and G12 FC emerged winners at P&C Lekki. The winners of each group have automatic qualification into the finals and will not participate in the initial stage of the playoffs, which features only the 2nd and 3rd placed teams.

The playoff stage of Betway 5s League features 12 teams competing for a place in the final, where ultimately, the winning team will walk away with N1 Million prize money and other gifts. The playoffs are also designed to home and away format.

“It is an honour to be part of this initiative where communities are provided rare opportunities to form bonds on the field of play and across towns,” said Betway Country Manager, Mr Lere Awokoya.

“Betway is always looking for ways to fortify the bonds of belonging and true friendship in the world of sports. We believe that this Betway 5s League is an ideal platform to sustain significant community interactions,” Awokoya concluded. 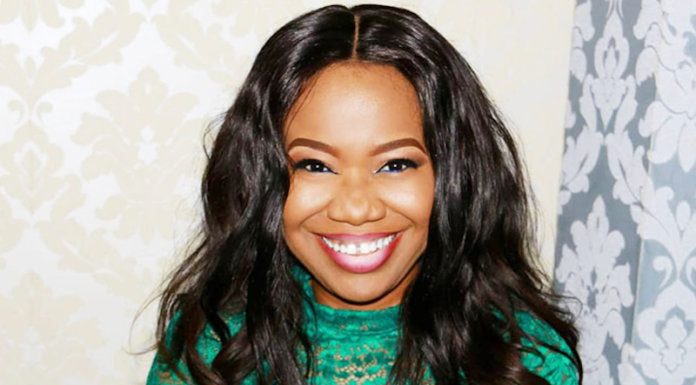