The National Orientation Agency (NOA) and United Nations Children’s Fund (UNICEF) have advised mothers in Ekiti State to stop the long practice of female genital mutilation (FGM), describing the practice as harmful and sinful to womenfolk.

They said there was need to save female children from the pains being experienced after their genital had been mutilated, saying the practice had cost the deaths of millions of African children.

The agencies said these in Orin Ekiti, Ido/Osi Local Government of the state Wednesday during a public declaration against FGM in the town.

At the ceremony attended by the wife of the Ekiti State Governor, Mrs Bisi Fayemi, the partnering agencies signed a pact with the town through the Regent of Orin Ekiti, Mrs Theresa Dada, signalling the town’s commitment to prohibit the practice in the community.

Speaking at the event, the UNICEF Consultant for Oyo, Ekiti and Osun States, Mrs Aderonke Olutayo, said Ekiti was ranked third in the country in the menace of FGM, saying concerted efforts must be made to end the practice in the interest of the female children.

She said the practice had caused a lot of havoc to female children due the incidences of blood loss and convulsion always suffered by victims.

Olutayo added that with the pact with the community, UNICEF will set up community Champions and Surveillance Committee in the town to monitor compliance and report to the international agency.

The UNICEF boss said: “The practice had been found to be causing deaths of female children apart from infringing on their rights.. It is wrong to take away rights of female children just because this mutilation was being done when they have no capacity to fight for themselves.

“Our target in UNICEF is to ensure that we must stop the practice before year 2030, so we need your support. We are not going to leave you to this public declaration, we are going to monitor situations here and ensure that you comply.”

Mrs Fayemi said the Ekiti State government has a subsisting law prohibiting the act, warning that whoever is caught engaging in it will be dealt with in accordance with the law of the land.

The governor’s wife added that it sounded so pathetic and unacceptable that Ekiti has one of the highest prevalent rate of FGM in Nigeria, in spite of the state’s prowess in education.

She said the government of Dr Kayode Fayemi will work hard with the traditional and religious leaders to stop the practice in the state, adding that the governor places high premium on the protection of human lives.

“Our people have agreed that this practice is unhealthy and dangerous and they are ready to put a stop to it. We have so many traditions we have to protect like respecting our traditional rulers and leaders, but this FGM is one of those practices that had set us back as a state.

“Nowadays, people no longer kill twins or burying of living individuals with a dead king, once we have stopped those ones, we must also stop FGM.

“We are number one in education and one of the best seven states in Nigeria in agriculture. Also in HIV prevalence, we are number 36 in the country. All these are good records, but being ranked third in FGM is not a good one and it is right to adjust our ways in this regard.

“Don’t forget that Ekiti has a law prohibiting this practice but has not been well implemented. I don’t want you to be made a scapegoat, because if you are caught, our government will not save you from prosecution,” she said.

The NOA’s Director in Ekiti, Mr Dayo Famosaya, said the fight against FGM began in Calabar, capital of Cross River State, four years ago due to the pains and anguish the practice had done to female children.

Famosaya applauded UNICEF’s giant strides in the fight against those traditional practices injuring the African society and causing colossal damage to generations of female children. 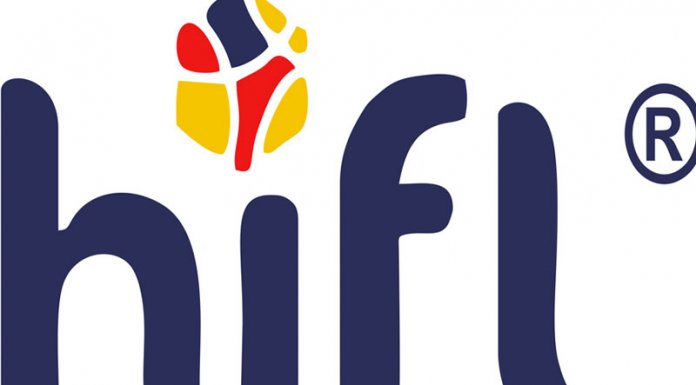