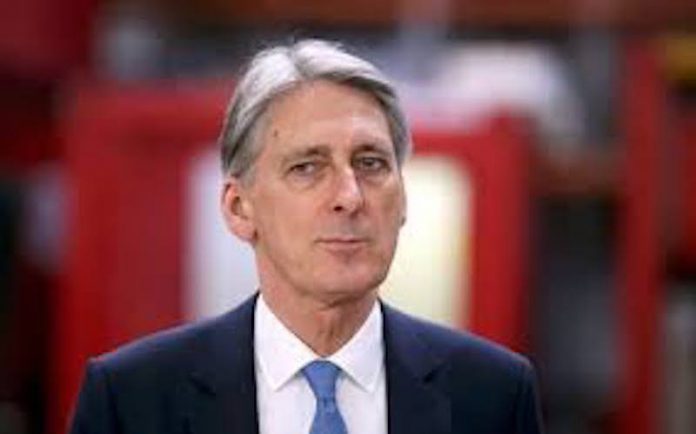 “It is only right that these global giants with profitable businesses in the UK pay their fair share,” Hammond told parliament as he outlined the government’s annual budget.

Hammond said the tax would be introduced from April 2020 and would apply only to profitable businesses that generate at least £500 million (562 million euros, $640 million) a year in global revenues.

The tax is expected to raise £400 million a year, he said, adding that more details would be revealed later while stressing that it would not be a tax on online sales.

Hammond added that Britain would also continue to press for “international corporate tax reform for the digital age”.

He quipped that he was “looking forward” to getting a call from former deputy prime minister Nick Clegg, who was named as Facebook’s new head of global affairs earlier this month.

There is political and public unease over the levels of taxes paid by tech giants like Amazon, Apple, Facebook and Google.

There has been particular concern in Britain about online shopping giants such as Amazon undercutting traditional retailers.

Today’s tax rules were designed for when multinationals developed real assets and operations in different nations, making it relatively clear where taxes were due.

But the US tech titans exist almost exclusively in the virtual world, their services piped through apps to smartphones and tablets from designers and data servers oceans away.

But lead opponent Ireland says a growing number of countries are grumbling about hidden problems with the tax, including that it could inadvertently snag European companies.

Tinubu and the Latter-Day Nostradamus