The Edo State Governor, Mr Godwin, has said that his administration has commenced the restructuring of state-owned media outfits to make them more viable and dependable primary sources of credible information.

Obaseki disclosed this when the Mrs Nefishetu Yakubu-led new executive of the Correspondents’ Chapel, Nigeria Union of Journalists (NUJ), Edo Council, paid him a courtesy visit on Monday at Government House, Benin City.

Obaseki said: “Our goal is to reposition Edo as an information hub in this part of the world and we are working to resuscitate the state-owned Nigerian Observer and Edo Broadcasting Service.

He said the Nigerian Observer would be split into two components – the Printing Press and the Publishing Company – while the Midwest Newspaper Limited would also be restructured.

He stressed that he does not believe in retrenching workers, but in giving them the opportunity to improve themselves through training and retraining.

“The members of staff of these media outfits will be retrained on digital reportage and publishing,” he said.

The governor promised to support and work with the new executive of the correspondents’ chapel and said, ‘’I believe in the freedom of the press and would support you in the discharge of your duty.

He also promised to digitise the chapel’s centre at the NUJ premises in Benin City, and donate a bus to them, to make their work easier as the 2019 electioneering period is near.

In her remark, Yakubu commended the Obaseki-led administration for delivering on the promises made to the people, especially for providing conducive working environment for workers and investing in human capital development.

The new chapel’s chairman said the visit was to present the new executives to the governor and to assure him of their continuous fair and balanced reportage of all government activities.

“The Correspondent Chapel of the NUJ is the largest constitution of accredited reporters of various media organisations.

“So, there should be a strong synergy between your government and the media for effective, credible and balanced reportage of government’s activities,” she said. 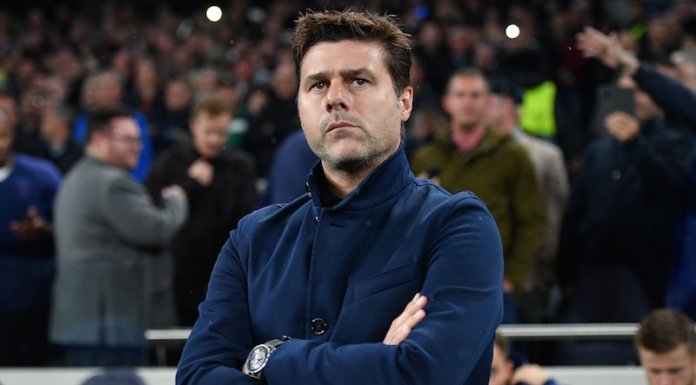