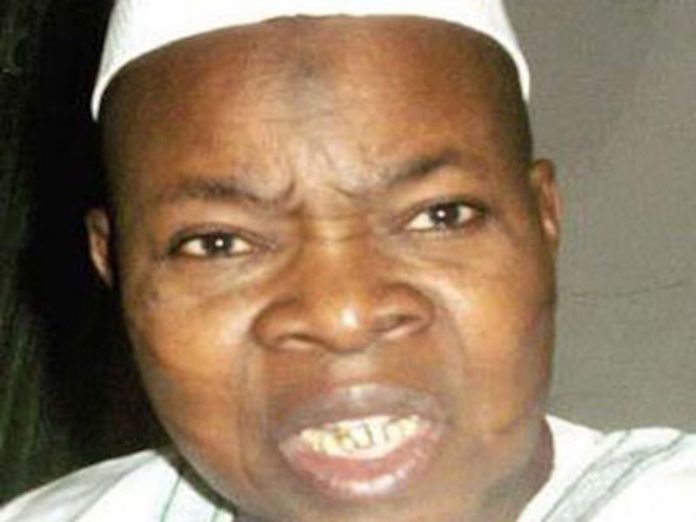 The Rich Also Cry’, the saying goes well with the current trouble the family of the late Azeez Alao Arisekola is facing. Four years after the death of the billionaire, there is no light at the end of the tunnel for the family.

Society Watch gathered that First Bank of Nigeria has since filed a suit in bid to recover a debt of N8,856,570,029.81 from Lister Flour Mills Nigeria limited, a company promoted and predominantly owned by a deceased Ibadan-based businessman, who died in 2014.

As gathered, the bank has refiled a suit against two directors of the company Mrs Khadijah Alao -Straub, Mr Ismail Alao and a sister company Lister Oil limited. The suit which was filed pursuant to an order of a Federal high court in Lagos was filed before the court by a Lagos lawyer,

As revealed, it was stated in the claim accompanied with statement of witness on oath of account officer in classified Asset Management Department of First bank, Mr Ololade lawrence, It was alleged that, Mrs Kahadijah Alao-Straub acting as director alongside the other erstwhile directors of Lister Flour Mills of Nigeria approached and obtained various huge credit facilities which she personally guaranteed from First bank Nigeria limited, while Lister Oil limited corporately guaranteed the repayment of the said loan.

Between 24th of January 2011and November, 2013, First bank granted the following credit facilities to Lister Flour Mills Nigeria Limited with its operating office at 21Creek Road, Apapa
While the sum of N2.5billion for the purpose of supporting the civil construction of proposed biscuit manufacturing factory belonging to Lister Confectionary Nigeria limited at Ibadan, the importation and installation of 600MT production plant for Lister Flour Mills limited and the interest capitalization of the loan.

Also it was hinted that the sum of N3.5billion for the purpose of supporting the importation and installation of five biscuit production lines in respect of the proposed biscuit manufacturing factory belonging to Lister Confectionary Nigeria limited.

A term loan in the sum of N80million for the restructuring of the expired Temporary overdraft facility in the sum of N80million as part of existing facilities at an interest rate of 18%
It was also claimed that the facilities granted Lister Flour Mills now in receivership were duly accepted and fully utilized as Mrs. Khadijah Alao-Straub and other erstwhile directors then acting on behalf of the company made a full draw down on all the facilities. 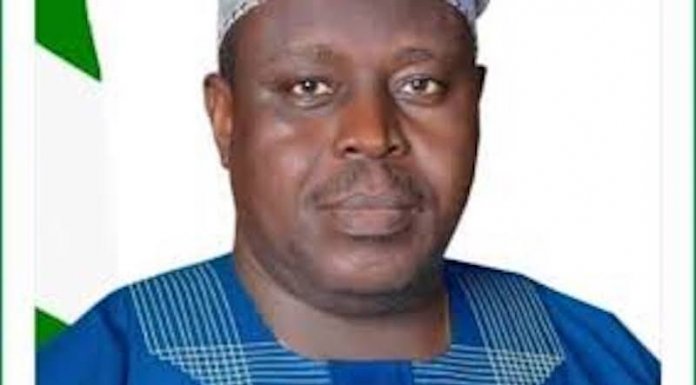