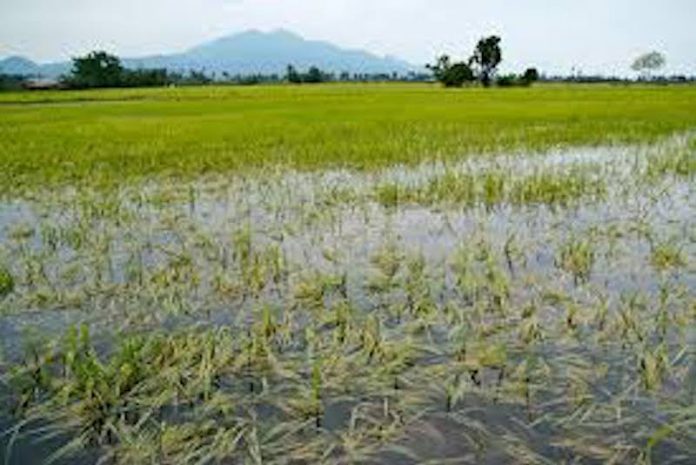 The current flooding in some parts of the country may lead to severe food shortage with attendant implications on the economy, writes James Emejo

About 103 local government areas (LGAs) across 10 states were reportedly affected by the devastating flooding, which also affected about 1.9 million people.

In the process, several farmlands were washed away, raising concerns over the possibility a food crisis in the near future.

Notably, most of the states devastated by floods are central to agricultural production.

The situation tends to reverse the gains so far recorded in the Central Bank of Nigeria (CBN)’s interventions in rice production in several states under its Anchor Borrower Programme (ABP), which had recorded huge successes in local rice production.

The celebrated revolution in rice production in the country had reportedly led to huge reduction in the nation’s annual food import bill.

Unfortunately, some of the flood-ridden states including Kebbi, Adamawa, and Bayelsa are currently participating in the ABP.

The severity of the flooding was such that the European Union (EU) has had to make monetary donations to help the Nigerian government cope with the losses.

The EU recently announced a €1 million humanitarian assistance in response to the flooding in the country, the scale of which is unprecedented.

The intervention announced by NEMA will support affected families, provide shelter, food and medicine while the further planned to offer technical expertise by deploying environmental expert via its Civil Protection Mechanism.

However, the future implication of the natural disaster on food security and the economy at large continue to pose concerns to experts.

Already, the Minister of Agriculture and Rural Development, Chief Audu Ogbeh, has warned that unless appropriate measures were taken to replant after the floods, the country might experience rice shortage next year.

He said the country would have to grapple with shortage in the supply of rice, and other grains like millet, sorghum and maize next year.

He said:“We have to find a way to assist farmers, who were affected by the flood. States like Jigawa, Kebbi, Anambra and Kogi were majorly affected. Farmers lost everything they planted.

“We are also hoping that as soon as the rain seized, farmers will replant so that the residual moisture in the soil plus irrigation can give us another crop by the end of December or early January.”

The Food and Agricultural Organization (FAO) had also raised the alarm that the country may not achieve it zero hunger target by 2030 due to flooding.

It expressed worry that Nigeria witnessed flooding in 14 states, which might thwart plans to end hunger in the country.

The FAO, in its recent impact assessment stated that in developing countries, the agriculture sector absorbs about 22 per cent of the total damage and losses caused by natural hazards, adding that, “Disasters jeopardise agricultural production and development and often have cascading negative effects across national economies.”

If anything, the adverse implication of the flooding on individuals and the economy could not be underestimated.

Apart from causing economic losses to farmers and others in the agricultural value chain, it has the potential to cause distortions in the bigger economy.

A food crisis would mean that the country resorts to food importation especially rice imports, which had already been reduced in recent times through the adoption of best practice.

Reverting to rice importation will increase pressure on external reserves as foreign exchange is required to purchase the items from abroad.

Furthermore, a scarcity of food commodities will lead to hike in prices and worsening inflation, which had been a concern for monetary authorities.

Nevertheless, experts have called for a joint response to minimise the likely impact of the natural disaster on affected communities and states in general.

Ogbeh said, effective collaboration was required among government, private sector and development partners to achieve the global target of “zero hunger” by 2030, especially at a period when the impact of climate change had proved devastating on food production and food security worldwide.

He said concerted efforts were needed to fight hunger, extreme poverty and malnutrition.

Recently, the Nigerian Agricultural Insurance Corporation (NAIC) assured stakeholders that the financial institution will pay appropriate compensation to insured farmers whose agricultural farmlands were ravaged by the recent flood disaster across the country.

Unfortunately, the succour is strictly for farmers insured under its policy, and raises concern on the need for government to extend mandatory cover to farmers.

However, on efforts being put in place by government to put the situation under control, the minister said:“Government is aware of the flood disaster that befall our big time farmers and some states like Jigawa, Anambra, Kebbi, Kogi, and hopes to find a way to reach out to the victims as to enable them return to business.”

According to him, a new variety of rice named faro 66 and 67, which is flood resistant, had been developed, while government is planning to get them in large quantities for farmers to replant after the floods.

Also, Minister of State for Agriculture and Rural Development, Senator Heineken Lokpobiri, had further lamented that the present administration’s commitment for the country to attain food self-sufficiency by 2030 may be hampered by the lingering herdsmen-farmers crises in some northern parts of the country.

He said, to avert a food crisis, state governments must collectively demonstrate seriousness in agriculture by committing at least five per cent of their budgets to agriculture, this way, the country would be able to upscale the agricultural production.

He, however, maintained that the federal government remained committed to zero food hunger by the year 2030, if the present tempo of agricultural activities were sustained.

He said, “The prolonged crisis, especially in the North-eastern part and other parts of the country that have experienced incessant clashes of herdsmen and farmers is also an issue of concern.”

The minister, however, pointed out that the projection could only be attainable, if all Nigerians see and treat Agriculture as serious business and not as mere programme.

According to him, the country must take advantage of its rapidly growing population to invest seriously in agriculture, while the private sector takes the lead in the project, with the government providing the enabling environment, “because government has proven to be bad business manager.”

According to the minister, if Nigeria is able to feed itself, it would have been able to solve the issue of hunger and malnutrition in the black race and by extension Africa, which is, “a bold step in guaranteeing food for all in the world.” 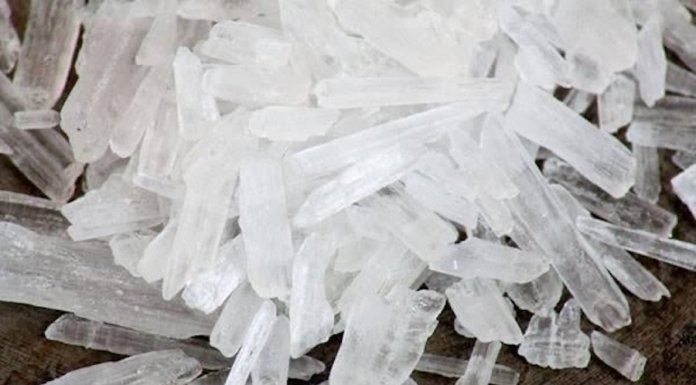