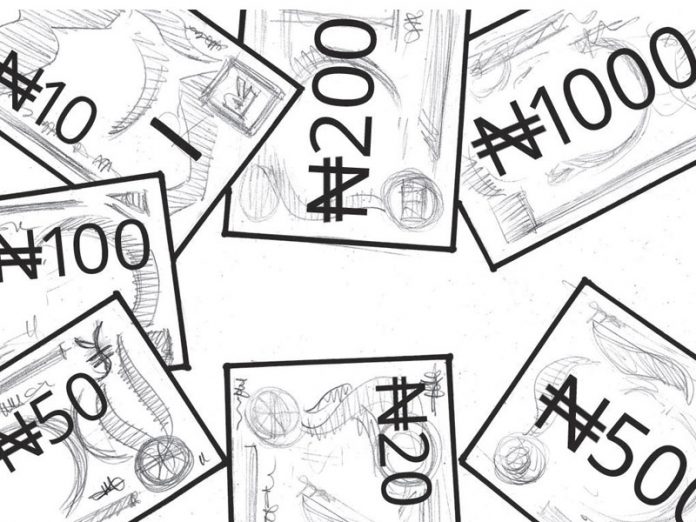 Usman Yusuf should not be subjected to different standards

We state unequivocally that the attitude of the embattled Executive Secretary of the National Health Insurance Scheme (NHIS), Prof Usman Yusuf over the raging storm between him and the Governing Council is highly condemnable. Yusuf has portrayed himself as somebody that is above the law while his brazen insistence that it is only his kinsman, President Muhammadu Buhari that has the power to suspend him from office has further portrayed the current administration as very clannish and lawless.

The whole controversy started with a petition dated 21st April 2017, by a group named United Youth Alliance Against Corruption (UYAAC), which made damaging allegations against Yusuf. Aside accusing him of budgeting N860 million for a questionable training programme in the 2016 appropriation bill, the group went into details on how Yusuf allegedly violated laid-down procedure by splitting contracts and raising multiple payment vouchers. With supporting documents, the group also alleged that the NHIS boss was fond of spending money without any approval from the supervising ministry. Following the petition, Health Minister, Prof Isaac Adewole, suspended Yusuf so that a proper audit could be conducted. To the shock of Nigerians, Yusuf publicly declared that he would disregard the minister’s directive and he did.

Unfortunately, in a bid to outwit one another, the parties in the sordid drama introduced into the dispute polarising ethno-religious slants and for almost two weeks, the public was subjected to allegations and counter-allegations between the minister and the man who ordinarily should be his subordinate. While Yusuf eventually had to vacate office to pave way for a proper investigation of the allegations of fraud, nepotism and abuse of office levelled against him, the moment President Buhari, who was at that period in the United Kingdom on medical vacation returned to the country, the NHIS boss was reinstated.

Meanwhile, not only did the presidential intervention that saw Yusuf back to office without answering to the allegations of corruption against him undermine the authority of the minister, it encouraged indiscipline and insubordination in the public service. That is what may have emboldened Yusuf to damn the NHIS Governing Council that has also ordered his suspension in the light of fresh allegations of impropriety. The issue now is whether President Buhari will indulge Yusuf a second time, or give the NHIS governing council the latitude to prove the petition in line with the anti-corruption mantra of the administration.

It is noteworthy that Yusuf has become such a polarising figure at NHIS that he now relies on some rogue policemen to keep himself in office. The Chairman of the governing council, Dr Enyatu Ifenne, who announced the indefinite suspension had insisted that the petitions against Yusuf contained credible evidence, adding that the embattled executive secretary would be summarily dismissed should President Buhari be made aware of “one-tenth of the atrocities”committed by him. But like he did with the minister, Yusuf who hails from Katsina State like the president, has ignored the NHIS council.

Against the background that the NHIS staff union is now fiercely in opposition to Yusuf in the latest standoff between him and the governing council over the affairs of the agency, what the crisis has done is to raise questions about the commitment of President Buhari to propriety, due process and accountability, especially when those close to him are involved. But the manner in which this government is treating the case of Yusuf is a further confirmation that the war against corruption is a convenient weapon targeted only at the opposition.

We therefore hope that President Buhari will intervene on the side of common sense and public decency by asking Yusuf to proceed on indefinite suspension as directed by the NHIS Governing Council so that a proper investigations can be conducted into the allegations against him.