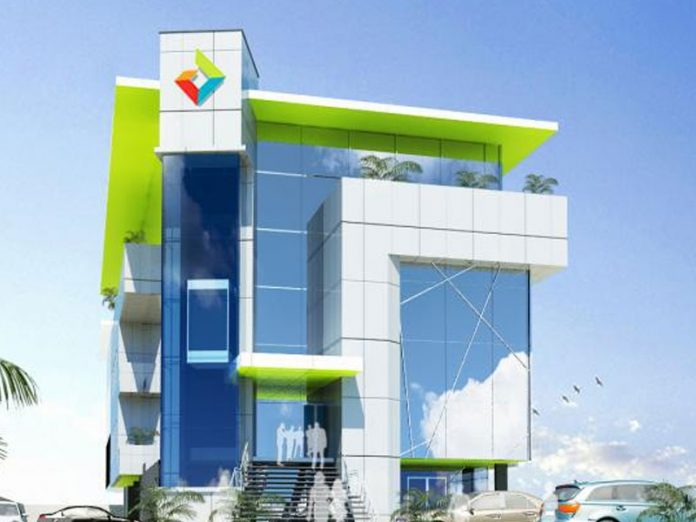 Diamond Bank Plc’s share price rose to a four-month high Thursday, a day after the bank said four of its directors have resigned, in a move that could pave the way for it to attract new investors.

Diamond Bank has risen 24 per cent since the start of this week.

Ahead of fresh investment coming into the bank, THISDAY had reported that four of its directors had resigned paving way for the new investors to nominate their representatives to serve on the bank’s board.

THISDAY had obtained copies of letters of resignation of the directors, including the bank’s Chairman, Mr. Seyi Bickersteth, who said, “It has been an honour to serve on the board of the bank as chairman, and I will continue to support the bank in every way possible.”

Diamond Bank, one of Nigeria’s retail banking champions, had recently faced headwinds with profitability as it faced challenges with its lending to indigenous oil sector, following the collapse of oil prices.

According to Reuters, analysts expect demand for the shares to rise further owing to the prospects of raising fresh capital.

“I expect it to continue,” one trader said, adding that the price rally could falter depending on the details of bank’s recapitalisation plans.