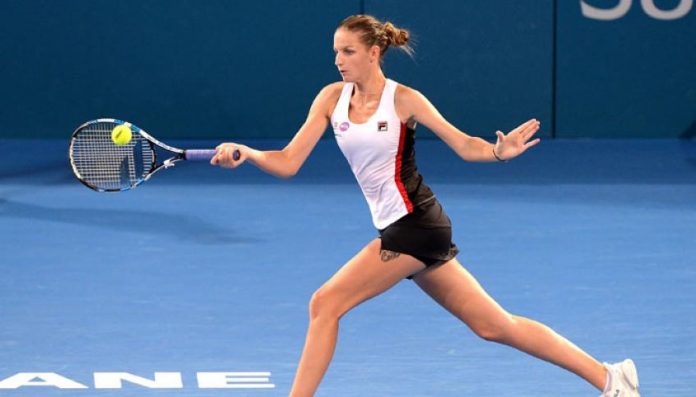 yesterday defeated defending champion Caroline Wozniacki 6-2 6-4 on the opening day of the WTA Finals in Singapore.

Czech world number eight Pliskova, 26, broke early in both sets to win in one hour 32 minutes in the White Group.

Australian Open champion Wozniacki, from Denmark, failed to win any of the 10 break points she created.

The event features the leading eight players this year, split into two groups of four.

The top two players from each round-robin group will progress to the semi-finals, with the final on 28 October.

The Finals are being held in Singapore for the fifth and final time before moving to Shenzhen in China.