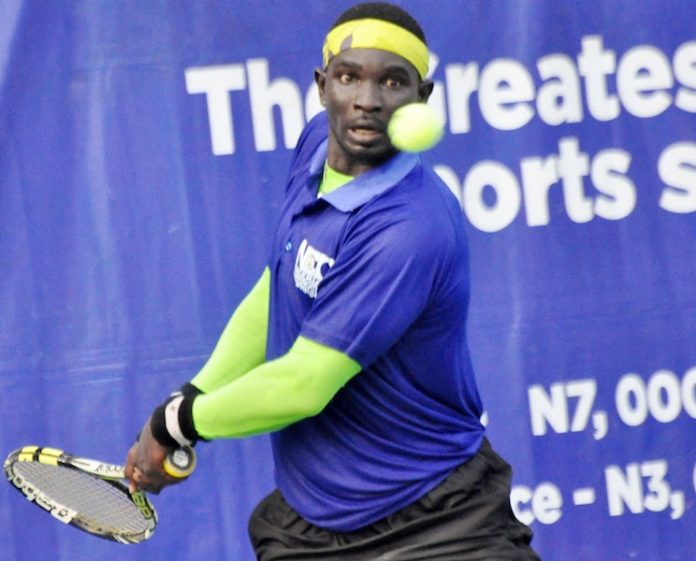 Team Leadway Assurance led by Babalola Abdulmumin and Clifford Enosorogbe – two active former national champions – brushed aside the challenge of Team Next Gen to win their first point in the NCC Tennis League in a tie which took place at the National Stadium Surulere, Lagos over the weekend.

The upcoming younger players from Abuja were no match for the more experienced tennis stars who won all seven matches securing the tie with an unassailable 4-0 lead on the first day.

The men’s doubles match featuring doubles maestro Albert Bicom and Philip Abayomi against Next Gen’s Obekpa and John Dickson was a foregone conclusion as the Leadway Assurance team won 6-3, 6-3.

In Kaduna, former League champions, Team Offikwu of Kaduna, starring Sylvester Emmanuel, Shehu Lawal, Henry Atseye and Christie Agugbom won all seven matches against Team SBL from Jos. The most interesting encounter was between top junior Favour Moses of Offikwu and Charity Patrick of Team SBL which the former won 6-1, 6-1.

Other teams which won ties across the country are Team Anambra which beat hosts – Team Orofina of Warri – dropping only the mixed doubles match and Team Kalotari of Port Harcourt which defeated Team CBN Futures in Lagos 7-0.

The top of the pick will be the tie between Team Leadway Assurance and Team Offikwu taking place at the National Stadium Lagos Tennis Centre.

These two teams will feature six national champions between them. The other very promising tie will take place in Port Harcourt between Team Kalotari and Team Goshen of Ilorin. Emmanuel Idoko, Michael Michael, Nonso Madueke, Ikechukwu Iloputa and Patience Onebamhoin will have to weather the challenge of the Ilorin team which has Blessing Samuel, Sunday Emmanuel and hard-hitting Paul Emmanuel as their star players.

The four other ties are: Team Yetade vs Team SBL in Ado Ekiti, Team Anambra vs Team CBN Futures in Onitsha, Team Orofina vs Team Tech Vibes in Warri and Team Luik vs Team Next Gen in Lekki – Lagos.