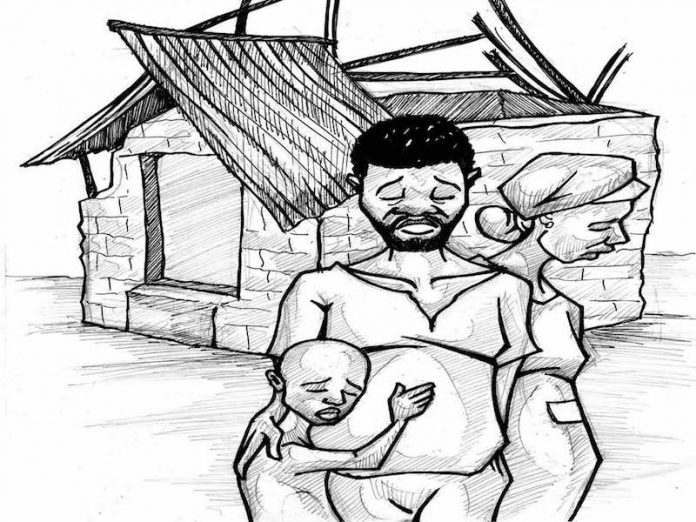 The global report on inequality is another wake-up call

Despite being rated as one the biggest economies in Africa, Nigeria still ranks among the poorest nations in the world. This is essentially because the much-touted economic growth of recent years has not generated sufficient employment nor has it addressed the growing gap between the rich and the poor. More disturbing is that for a second year running, Nigeria has been ranked 157th out of 157 countries, according to the latest “Commitment to Reducing Inequality (CRI)” index, a global ranking of governments based on what they are doing to tackle the gap between the rich and poor.

The 2018 report, released last Tuesday at the annual International Monetary Fund and World Bank (IMF/WB) meeting in Bali, Indonesia, revealed that one in 10 children in Nigeria does not reach their fifth birthday, and more than 10 million children do not go to school. About 60 per cent of these are girls. The CRI of OXFAM, a global civil society body that fights against injustice and its partners also reveals that in the past year Nigeria has seen an increase in the number of labour rights violations while social spending has stagnated.

While we are not surprised by the report, it is nonetheless very disturbing. For years, while states and local governments seek oil-rents and jeopardise productivity, successive national governments have also not adequately used oil revenue to lift the ordinary Nigerian out of poverty. Rather, and in addition to rent-seeking, these revenues have served as slush funds to enrich a few individuals. It is indeed very glaring that all the much-touted impressive economic growth rates of the last couple of years have not translated into good life for majority of the people. On the contrary, Nigerians continue to be ranked among the poorest people in the world and this paradox can be linked to the growing inequality between the rich and the poor.

Some of the factors responsible for this state of affair include high incidence of unemployment, predominant production of primary goods over finished products, aging public infrastructure, increasing insurgency and opaque systems of governance. The high rate of out-of-school children and poor output in the education sector also contribute negatively to deepening this inequality as the nation churns out a crop of uncompetitive youth in a world driven by technology.

The challenge is even bigger. Many of the rural communities in the country today are not connected to the national grid and as such, do not have any electricity. Some do not have access to potable water and many lack critical infrastructure for storage and transportation of raw materials from their places of production to markets. Farmers are at the mercy of middlemen who exploit them and make significant profits on resale of the same goods in other geographies.

The foregoing represents just a few of the challenges that have to be addressed to lift our people out of poverty but it is not what government alone can do. We must as citizens demand equity, fairness and accountability lest this deepening cycle of poverty continues. But the government, at all levels, must also focus on the people, their safety and welfare. There should be optimal allocation of scarce resources and the effective implementation of policies for service delivery. Until we begin to do all these, Nigerians will find it difficult to maximise their potential in the bid to enjoy better lives.

All said, we hope the federal government and the authorities in the 36 states of the federation will see the latest report of the growing poverty in Nigeria as another wake-up call for a nation blessed with enormous natural and human resources, but which has consistently been held down by poor governance at virtually all levels.