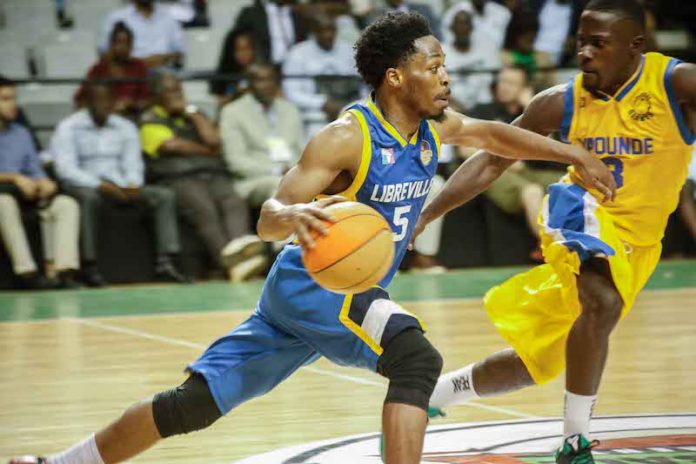 Continental Basketball League (CBL) is set for another tip off even as the celebrated African competition expands with more games and centres.

The league which will be playing in its third season has already been programmed to start off for the upcoming season by the end of November, the organisers of the event confirmed.

By the details being worked out, the pre-tip off events will hold in the last week of November while the actual action on the courts will start earnestly in December.

The major package for the 2018/19 season is the expansion of the franchise to more cities. The CBL games that previously held in cities of Lagos, Abidjan and Yaoundé is moving as far as the east coast of Africa with games billed for Nairobi, Kenya. More West African cities have been added with Lome, Togo and Cotonou, Republic of Benin adding up to the list.

The league that features professionals from across the continent, Europe and the USA will also take a groovier stance in Lagos with matches planned for the GTBank Entertainment Centre. The owners of the league completely overhauled Teslim Balogun Stadium’s sports hall last year to play matches there after the first season at the Landmark Centre also in Lagos.

The Chief Executive Officer of CBL, Ugo Udezue is encouraged that the league is growing to touch more cities in Africa.

He said, “The big dream is getting real by the season. This is a Pan African competition and the whole idea is to take the game to the major cities of Africa indeed every home. We want to make African players earn well playing on the continent and also importantly playing in front of their families and friends. Every player loves to play in front of his own people.

“And now we are stretching farther than we have ever been. Kenya is well known for tourism and we do hope we can add up to the player by bringing the good players with strong connections to the continent to Nairobi. Lome and Cotonou have always been on minds and now we are set.”

The competition is expected to reach much higher level this time with the calibre of players being sign on for the league. The teams will be kitted by AFA Sports – the same brand that highly hailed D’Tigress wore when they won the African cup in 2017 and at the 2018 FIBA Women World Cup in Spain.