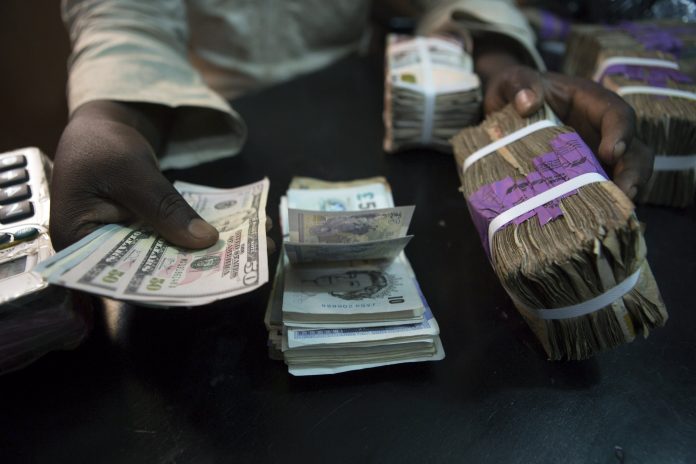 The federal government has given out over four million naira as start-up seed fund to 17 young innovators under the Social Investment Programme at the South-South Innovation Hub in Benin City, the Edo State capital.

Speaking at the event, the state governor,  Mr.  Godwin Obaseki, said that with the start-up seed fund, the federal and state governments have demonstrated their faith in the programme.

Represented by his Chief of Staff, Chief Taiwo Akerele, Obaseki said the hub is a creative and productive center set up to encourage young innovators in the South-South region to come up with innovative ideas and solutions to the problems confronting the country and hindering her development.

“Working in partnership with the federal government, we have demonstrated the capacity to support talented youth by encouraging them to express themselves, get creative and proffer solutions to the nation’s problems. Those that have put in extra effort are those that have benefitted from the start-up fund today,” the governor said.

He assured that his administration will continue to provide the enabling environment for youth in the state to advance their ideas and utilise opportunities created by the federal and state governments to contribute to the development of the nation.

The Managing Director of South-South Innovation Hub Tobi Gege, said “4,300 applications were received for the programme but the number was reduced to 87, out of which 17 performed well and today we have given them start-up seed fund.

“The effort of the 17 young innovators have enabled them get N250,000 each from the federal government. We will set targets for them and those that meet the targets will move to the next stage where they will get N1million.  After that they will move to the N5 million and N10million stages.”

The focal person of National Social Investment Programme, Edo State, Miss Osayuwamen Aladeselu, said an opportunity has been created for 17 young innovators in the South-South region to become employers of labour and called on them to make the best of the start-up seed fund given to them.

She assured that the event will encourage other young innovators and entrepreneurs to nurture their ideas and dreams as the government will continue to support those ideas to become solutions to problems.

“I want to thank President Muhammadu Buhari, Vice President Yemi Osinbajo and Governor Godwin Obaseki for the initiative and commitment to the growth and development of the youth and for providing the enabling environment to ensure the youth harness their potential and contribute their quota to the development of the nation.”

One of the beneficiaries, Chinedu Ikemefuna, founder of Sports Revamp, an outfit dedicated to enhancing the performance of children using sports as a tool, said “the fund will help me become an employer of labour.” 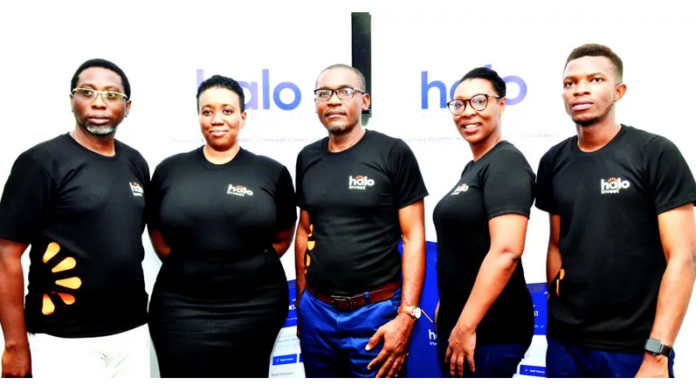