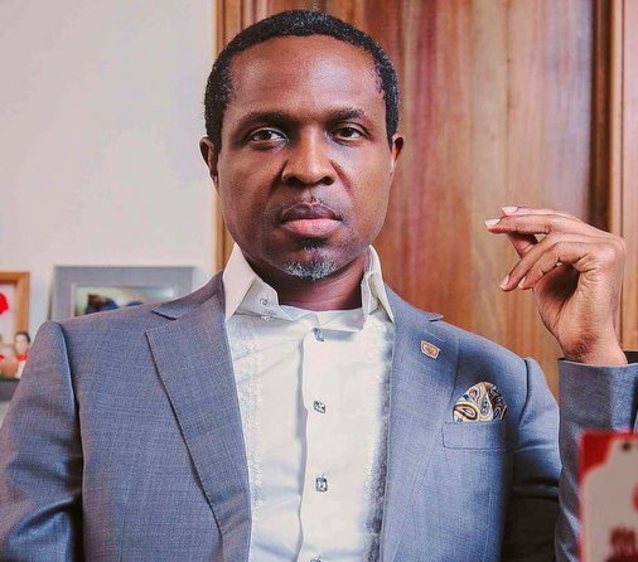 This is as he vowed to appeal the NWC’s decision of the party to accept an individual who only joined the party as an aspirant.

Abe, who spoke to newsmen in Port Harcourt on Friday, while reacting to the APC’s NWC decision, said he is already preparing a petition to present to the appeal panel set up by the party.

Abe said, “I am sure you are all aware of the current situation in our party and decision of the National Working Committee to accept the report that nominated Architect Tonye Dele Cole as the candidate of party; arising from the indirect primaries that was conducted here in Port Harcourt”.

“As all of you are aware, this situation is what we have been warning the leadership about in the last two years now when the Minister of Transportation, Hon. Chibuike Rotimi Amaechi, called a meeting of this party and started the pattern of threats and intimidation that has now snowballed into the current situation”.

“The truth of the matter is that I have nothing against Architect Tonye Dele Cole. He is a friend and he remains a friend. But as a politician, we are fighting the fight based on justice and based on our commitment to truth”.

“There are certain things that cannot change except there is justice. The leadership of the party has set up an appeal committee to look into the complaints of some members who are aggrieved over the decision of the National Working Committee (NWC)”.

Abe, who is the Senator representing Rivers South-East Senatorial District in the National Assembly, said he has nothing against Cole, but stated that he will continue to seek for justice.

Abe, who is the Chairman, Senate Committee on FERMA, reinstated his commitment and respect to the APC and President Muhammadu Buhari, especially in view of the latter’s promise of fairness and justice to all Nigerians. 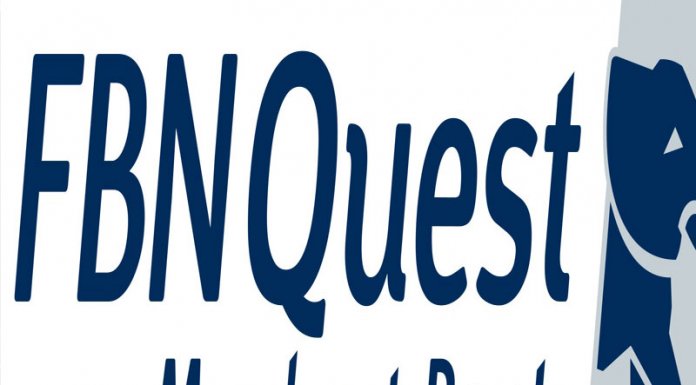