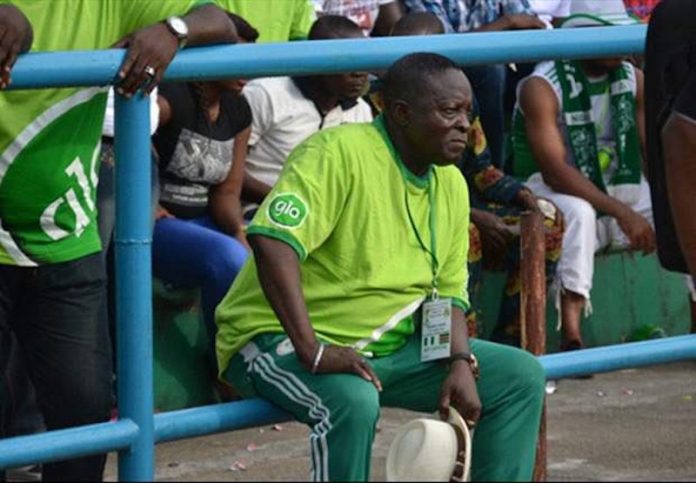 President of the Nigerian Boxing Board of Control (NBB of C), Dr. Raufu Ladipo has attributed the rating of Nigerian boxers by the Commonwealth Boxing Council (CBC) to GOtv Boxing Night.

Ladipo spoke on Tuesday in Lagos at a press conference to announce the 16th edition of GOtv Boxing Night. The NBB of C President, who attended the last CBC meeting in London a fortnight ago, said two stars of GOtv Boxing Night-Abolaji “Afonja Warrior” and Rasheed, Olaide “Fijaborn” Fijabi, the African Boxing Union (ABU) light welterweight champion, are two of the three Nigerian boxers currently rated to by the CBC to fight for its titles. He added that Oto “Joe Boy” Joseph, ABU lightweight champion, is scheduled to participate in a Commonwealth title eliminator, which we make him eligible to fight for a Commonwealth title.

The three boxers, he said, owe their current standings to GOtv Boxing Night, the platform on which they have been fighting regularly. Ladipo said without GOtv Boxing Night providing the opportunities for the boxers, their fight record would have been too lean to make them eligible for rating by the CBC. He commended the sponsors for their support for Nigerian boxing. Rasheed, the West African Boxing Union (WABU) middleweight champion is scheduled to have another crack at the Commonwealth title next month. He lost in his first attempt last year in London.

Joseph will be in action at GOtv Boxing Night 16 in an international challenge bout against Ghana’s Anama Dotse. The event is scheduled to hold on 14 October at the Indoor Sports Hall of Teslim Balogun Stadium, Lagos. The nine-bout show will also see Nigeria’s Rilwan “Real One” Oladosu take on Benjamin Lamptey of Ghana fight for the WABU lightweight title. Bouts on the card also include the national light heavyweight title bout between Kabiru “KB Godson”Towolawi against Adewale “Masevex” Masebinu, and a national featherweight clash between Waidi “Skoro” Usman and Chibuzor “T Boy” Obi.

The show will equally see eight boxers from the last two editions of GOtv Boxing NextGen Search make their professional debuts. The best boxer on the night will go home with a cash prize of N1.5million and the Mojisola Ogunsanya Memorial Trophy.