There are strong indications that private investors that will construct 14 solar independent power projects (IPPs) across the country at a cost of $2.5 billion will soon make their Final Investment Decisions (FIDs) as the federal government has extended the deadline for the expiration of the investors’ Put Call Option Agreements (PCOAs) till January 2019 to enable the project developers to wrap up their investments plans, THISDAY has learnt.

THISDAY gathered that the investors could not proceed with the projects following concerns raised by the federal government over the high tariffs embedded in the PPAs.
While the project developers were said to have proposed to build the IPPs, which will be located mostly in the northern states, at 11.5 cent per kilowatt hour, the federal government was said to have insisted on $0.075 cent per kilowatt hour (kWh).

It was gathered that following the failure of the investors to adjust to government’s tariff structure, NBET and the Federal Ministry of Power extended the deadline for the long-stop-date for the PCOAs till January 2019 after the initial extension expired in July 2018.
The long-stop-date is the last date by which the PCOAs must be agreed and signed by both parties given that the conditions have been met or the project would be terminated.

“It has been extended until January 2019. But NBET has informed the developers that this will be the final extension. PCOAs are now being initiated because some investors have agreed to do their projects at $0.075 cent per kilowatt hour (kWh) instead of the 11.5 cent per kWh proposed in the PPAs,” a source close to the transaction told THISDAY.

Confirming the development to THISDAY, NBET’s Head of Communications, Henrietta Ighomrore, stated that the January 2019 extension is all-inclusive, adding that the investors are expected to conclude all that was necessary to move to site.
“The extended financial close is what was given until January. It is not just the PCOAs. It is to ensure that every other condition precedent is met, and the project is good to go.

THISDAY had reported that the development plan for the solar projects which will generate 1,125 megawatts (MW) of power to the national grid was stalled as a result of the opaque procurement of their PPAs, as well as claims by the government that the tariffs approved were expensive.

According to documents obtained exclusively by THISDAY, the then Minister of Finance, Mrs. Kemi Adeosun, had queried the 11.5 cent per kilowatt hour cost of power approved for the projects in the PPAs.

The finance minister had insisted that the average cost of procuring solar power globally had continued to decline, adding that on that basis, Nigeria was at the risk of an unhealthy sovereign risk exposure if it went ahead to approve PCOAs on 11.5 cent per Kwh for the projects.

Adeosun had also argued that with the development cost of solar power declining in the past few years, the tariffs should be reasonable.
She cited similar competitive procurements in South Africa, Zambia, Egypt and Ethiopia where prices were between five and seven cents per kWh. 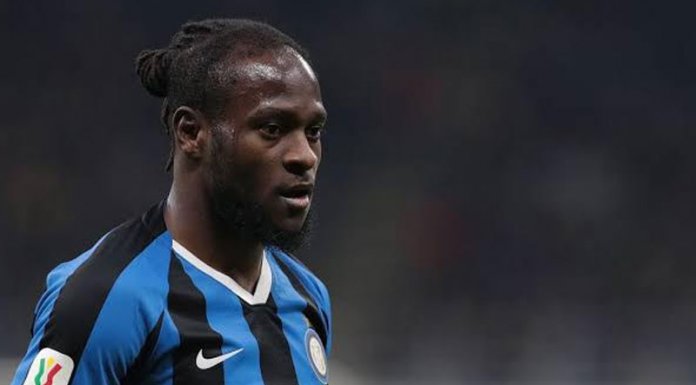