Globacom, telecommunications company and official sponsor of Ofala Festival, in Onitsha, Anambra State, has announced the commencement of this year’s edition on September 29 with the Oraeze International Arts Exhibition at the Arts Gallery, Ime Obi, Onitsha.

In a statement issued from its head office in Lagos, Globacom said that it was delighted that for eight years running, it has had “the privilege of partnering with the Onitsha Palace as the official sponsor of the age-long Ofala Festival following the signing of a Memorandum of Understanding (MOU) with the Onitsha people in 2011”. It promised lovers of Nigerian culture and tradition a rich and delightful experience full of zest and entertainment.

According to the company, the Oraeze International Arts Exhibition will run through the period of the festival with over 100 artists from Nigeria and the Diaspora participating. The Youth Carnival Floats for the youth age-grade competitions will be held on October 5, while theOfala and Azu Ofala festivals would hold on October 6 and October 7 respectively.

During the Ofala and Azu Ofala festivals, the Obi of Onitsha, Igwe Nnaemeka Alfred Achebe, Agbogidi, will address Onitsha sons and daughters and other dignitaries that will be at the Ime Obi, Onitsha palace ground, for the celebrations.

“In addition to the usual activities, Globacom will host a grand Royal Banquet in honour of the Agbogidi on Monday, October 8, at the Dolly Hills Hotel, Onitsha, during which different mouth-watering prizes will be presented to the winners of the various age-grade competitions held in the course of the festival”, the statement added.

Besides promising a grand celebration, Globacom disclosed that it “remains focused on our promise of making Ofala Onitsha the biggest festival ever in Black Africa. For the 2018 edition of the festival, participants and tourists who will be part of the celebrations stand the chance of winning several fantastic prizes at the Globacom pavilion within the Ime Obi”.

Globacom, it would be recalled, first signed the MOU for the sponsorship of the festival in 2011 for a period of three years, ending in 2013. The company and the Onitsha Palace renewed the agreement in 2013 and later in 2016 for three-year sponsorship periods respectively. 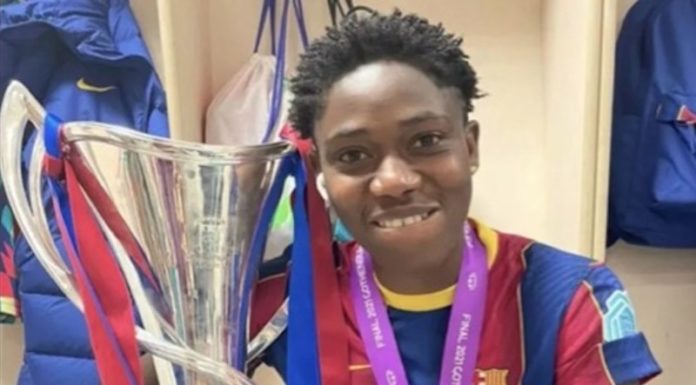