Ahead of the 2019 general elections, the Chief of Army Staff, Lt. Gen. Yusuf Buratai, yesterday warned army officers to resist likely advances from politicians as the polls draw closer.

This is coming as the Nigerian Army launched “Operation Last hold” in the North-east in a renewed bid to degrade terrorist group, Boko Haram around the Lake Chad region.
Buratai declared that army officers interested in politics should retire from the Nigerian Army and pursue their political ambition.

He made the declaration as he identified weak leadership on the part of commanders and drug abuse as factors impacting negatively on its operations.
Speaking at the opening of the Chief of Army Staff Combined Second and Third Quarters Conference in Abuja, Buratai said the unity and territorial integrity of Nigeria were anchored on the military and the army in particular.

“Therefore, as political activities unfold towards the 2019 general elections, GOCs and field commanders at all levels are enjoined to continue to remind officers and soldiers under their command to remain non-partisan and be guided by the stipulated code of conduct in the discharge of their duties.

“As professional soldiers, none of us should be sympathetic to any political, religious or ethnic cause. Any personnel of the Nigerian Army who is interested in politics should voluntarily retire from the army to pursue his or her political passion”, he said.

On weapons manufacture, the army boss said in view of the need to enhance its growing military industrial complex and boost local production, the army was collaborating with some international and indigenous companies in the local production of helicopters, UAVs, radios, vehicles, weapons, equipment spares as well as combat materiel.

On poor leadership style exhibited by some commanders and the impact of substance abuse during operations, Buratai noted that leadership training was of utmost importance to the army in order to successfully carry out operations.

“It is therefore highly desirable rather than essential for Nigerian Army training institutions to give leadership training the desired attention. You are all aware of the weak leadership by some junior commanders and its impact on the conduct of operations.

“The issue of drugs and other substance abuse is an area that could pose serious threat to the operational capabilities and effectiveness of the Nigerian Army if extra commitment and dedication are not taken towards eliminating it. There is the need for commanders to be more proactive in identifying the perpetrators of drugs and substance abuse and applying the right sanction to serve as deterrence to others”, he said. 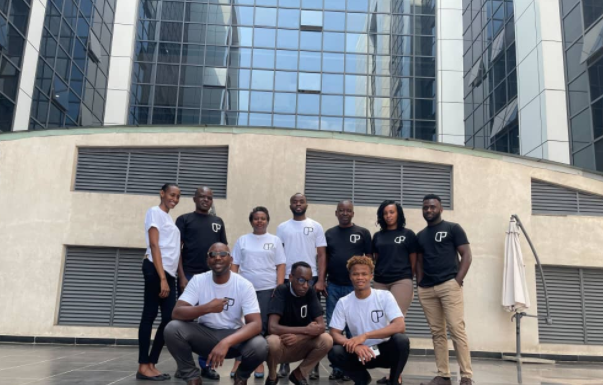