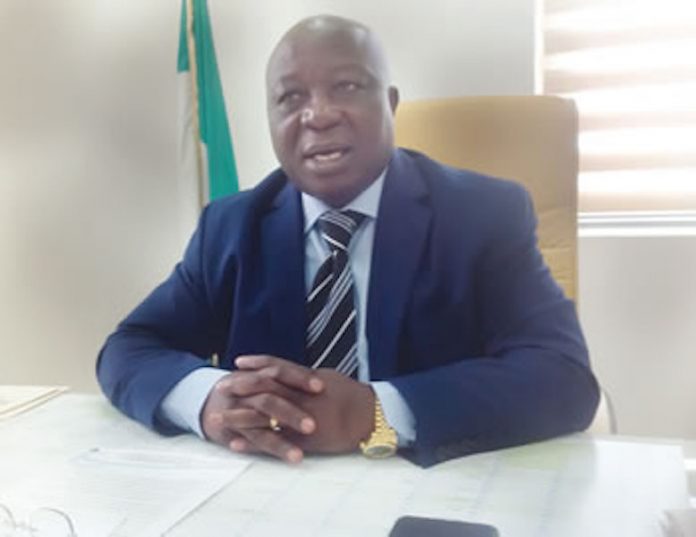 The Plateau Secretary to the State Government (SSG), Mr. Rufus Bature and the state Commissioner for Special Duties, Mr. Hitler Dadi have resigned their positions to contest National Assembly seats.

A press statement by the Special Adviser to Governor Simon Lalong on Media, Mr. Mark Longyel‎ stated that Lalong has approved the resignation from office of Bature.

“Bature recently resigned his appointment to enable him to contest for the seat of Senator of Plateau North Senatorial District in the 2019 elections.

“Consequently, the governor has approved the appointment of Sir Richard Tokma, who is the Permanent Secretary, Policy and General Services in the office of the SSG to replace him as the Acting SGS immediately.

“Similarly, the governor has also approved forthwith the resignation from office of the Commissioner for Special Duties and Intergovernmental Relations, Hon Hitler Dadi.

“Dadi also recently resigned from office to enable him to contest for the position of Member, Federal House of Representatives, Langtang North and South constituency in the 2019 polls,” the statement said.

While thanking the duo for their invaluable services to the state generally and, particularly, for their immeasurable contributions to the success of his government, the Governor wished them well in their future endevours.