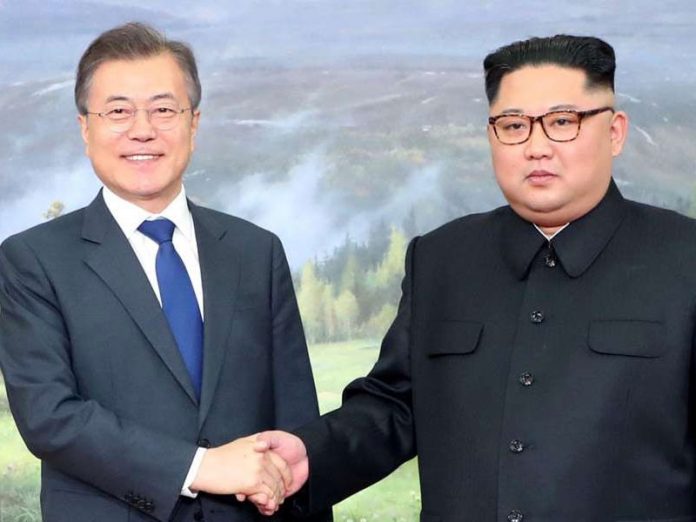 North and South Korea have agreed to pursue a joint bid to host the summer Olympics in 2032.

The bid was agreed by South Korea’s President Moon Jae-in and North Korean leader Kim Jong-un at a meeting in Pyongyang.

The two nations have fielded joint teams at major events and won a first gold together at August’s Asian Games.

India, Australia, China and Indonesia have also expressed interest in hosting the 2032 Games.

South Korea staged the Winter Olympics this year, and the capital Seoul hosted the 1988 Summer Games.

North Korea’s May Day Stadium is the largest in the world with a reported capacity of 150,000.

The bid is part of improved relations between the two nations after decades of hostility in the wake of the Korean War in the 1950s.

The two nations marched together under a unified flag at the opening ceremony for the Winter Olympics in February and competed as one team in ice hockey.

Senate Moves to Save Victims of Gunshots