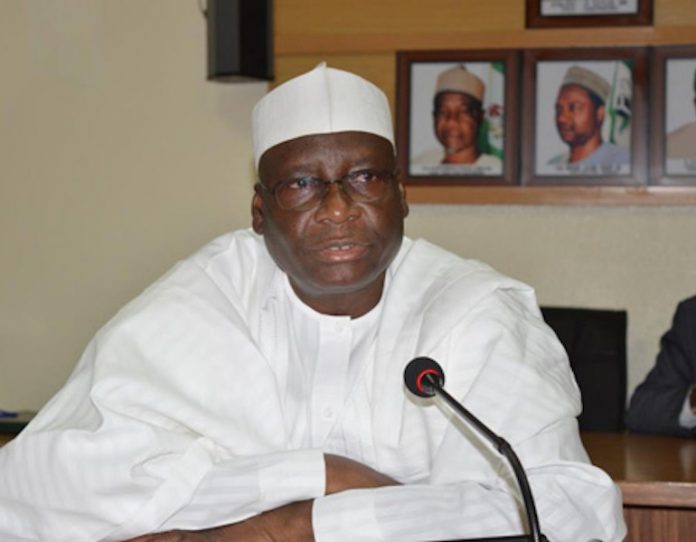 The Director General of the Nigerian Orientation Agency (NOA), Dr. Garba Abari, has said that for the fight against corruption to be total and effective, there is the need to consciously involve religious leaders and traditional institutions based on the influence they wield over a large population of the society.

Abari, who stated this in his opening remarks at a special forum of the Anti-Corruption Situation Room, noted that the current administration in line with its pledge to rid Nigeria of corruption is determined to win the corruption war, hence the need for all to be involved.

Speaking Thursday in Abuja on the theme: ‘Consumer Protection through Regulatory Accountability and Corporate Responsibility’, the NOA DG said: “We are bringing government and the civil society together in this fight against corruption. We also need to involve religious leaders and traditional institutions, as you know they have strong influence over the people within their domain.”

He commended the Consumer Protection Council (CPC) for been at the vanguard of Nigerians against the unscrupulous and sharp practices of some manufacturers and service providers and urged them not to relent in their efforts.

However, speaking on the topic, “Consumer Protection through Regulatory and Corporate Responsibility”, the Director General of CPC, Dr. Babatunde Irukera, lamented that at the bane of Nigeria’s development is the absence of character and attitude both at the individual and corporate levels.

He advocated the need for the entrenchment of what he called the ‘consequence management system’, a mechanism he said would ensure stringent sanction is meted to offenders of the law to discourage them from repeating similar offences.

“We must figure out how to hold people accountable,” he said, adding: “If the consequences for a company that took money away from the country is to return what it took away, it is a risk worth taking, but if the consequences are high, then people would have to have a rethink before taking such action.”

Harping on the place of regulations in any economy, Irukera argued that any investor that is going into a country where there are no regulations is going there to divest, adding that a strong and firm regulation is the number one priority of credible investors.

He said since he assumed duty at the CPC, he made it a point of duty to challenge businesses to place consumers’ satisfaction and wellbeing far above profit maximization.

“We have laws, it is all about enforcement,” he said, adding: “Laws are not meant to respect anybody but people because of their pecuniary motive to disregard and circumvent the laws.”

Suraj maintained that most airlines in Nigeria go scot free from the arbitrariness they give to Nigerians because the Nigerian Civil Aviation Agency (NCAA) is not doing its work the way it ought to.