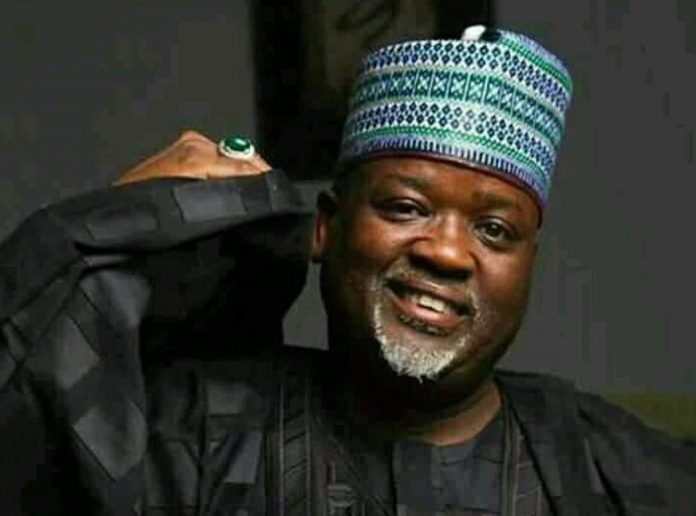 The Kano State House of Assembly Tuesday confirmed Nasiru Yusuf Gawuna as the new Deputy Governor of the state.

Gawuna replaces the former Deputy Governor, Prof. Hafiz Abubakar, who resigned his position last August and defected to the Peoples Democratic Party (PDP) from the All Progressives Congress (APC).

His appearance at the Assembly followed a letter from Governor Abdullahi Umar Ganduje requesting Gawuna’s confirmation as his deputy.

The new deputy governor, who was also a two-term council chairman and one time president of Youths Sports Federation of Nigeria, was chosen from five contestants.

At the plenary, the Leader of the Assembly, Bappa Babba Danagundi, requested the lawmakers to screen and confirm Gawuna.

The Speaker of the Assembly, Hon. Kabiru Alhassan Rurum, who presented Gawuna before the lawmakers, urged him to present his biography for the public to know his background and political career.

After answering a series of questions posed to him by members of the Assembly, Speaker Rurum confirmed Gawuna as the Deputy Governor of Kano State amidst cheers by thousands of Gawuna’s supporters who thronged the Assembly complex for the screening.

In his brief speech, he appreciated Governor Ganduje for finding him worthy out of millions of competent people in the state and the trust bestowed on him to serve Kano and humanity as deputy governor.