A total of 65,818 applications have been received for the 2, 200 teaching positions opened to the public by the Lagos State Government. The job portal was closed by midnight of September 6.

A breakdown of the applications showed that 44,725 people will compete for the 1,200 jobs in the public secondary schools category while 21,093 applied to teach in the public primary sector.

It will be recalled that the job portal (http://jobs.lagosstate.gov.ng) was opened to applicants by midnight of August, 31.

Receiving the report, the Permanent Secretary, Ministry of Education, Mrs. Adebunmi Adekanye said the large number of applications was mostly influenced by the prompt payment of salaries and the welfare package of the Lagos State government for teachers and other employees in the state.

She said the next step is the electronic sorting of the applications to ensure that the applicants meet the set criteria and the shortlisted eligible candidates would be invited for written examination.

Adekanye reiterated the commitment of the government to fairness and transparency in the recruitment exercise aimed at injecting fresh and qualified teachers into the public primary and secondary schools in the state, to further advance teaching and learning. 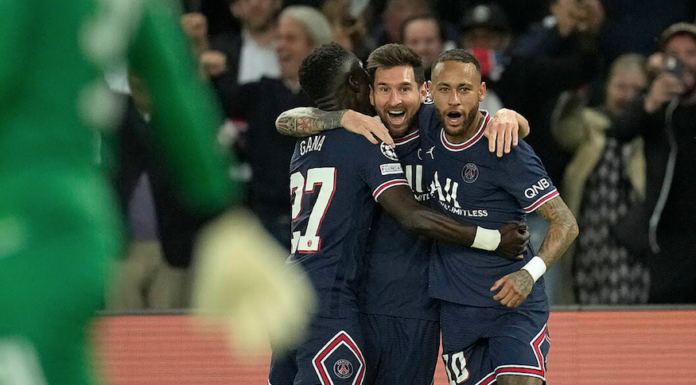