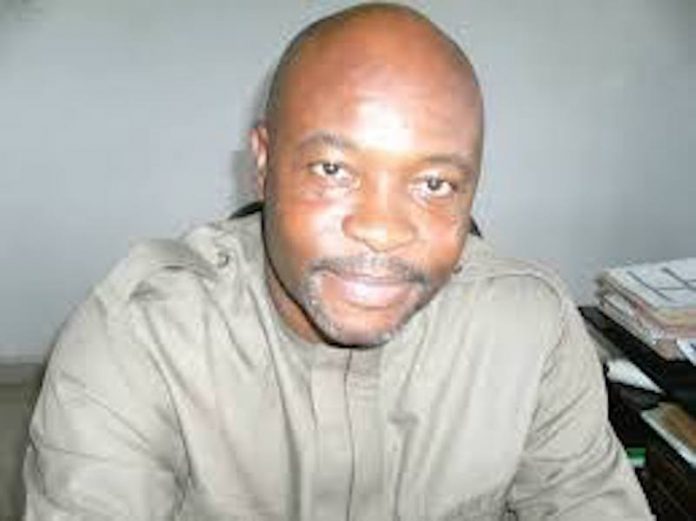 Imo State All Progressives Congress governorship aspirant, Chuks Ololo, has said that he is not in the race to become the next governor of the State based on the zoning arrangement, which favours indigenes of Owerri zone, where he hails from.

Ololo, who picked his expression of interest and nomination forms at the APC national secretariat, Monday in Abuja, said he wanted to be governor because he believes that he has something to offer and the capacity to put Imo State on the path of development and not because he is from Owerri zone.

On zoning, he said “First of all I am not running my campaign based on the zone I come from. I am an Imo citizen and we have always believed in the best.

He urged the Imo electorate to shun the sentiments of zoning, but ensure that they vote for the right and capable person to liberate the people from their challenges.

“I am running for the governorship of Imo State on the platform that is to help us to bring about change and that change will affect Nigeria if Imo is changed because the state is a very big component of Nigeria.

“One thing I must do first is to go back to the foundation that was laid by those who created Imo State. There is a vision behind the state and my government will actualise that. We used to be the academic hub of the zone, but today Imo has lost that status. We must go back to look at how things went wrong and what would be the remedy. My target would be on the revamping of education in Imo State.

“Under my administration, agriculture, which has been the bedrock of Imo would be revisited to get the desired result. I will empower our farmers to develop agriculture in the communities.

“Also Imo State would be transformed into a technology hub of Nigeria. We must work to export technology to the outside world. We must begin to define what we would do with our natural resources in Imo State and produce to stabilise our economy. We can no longer depend on the money from Abuja to build the state. It is a shame that any time government does not bring money, the state is shut down.”

On endorsement of Uche Nwosu by Gov. Okorocha, Ololo, who is also an in-law of the governor, said, “I believe we are in a democracy, that an aspirant is anointed by someone does not change the fact that the race is open to all. Nigeria has matured to full democracy, so it is left for the people to determine who would be their leader.”